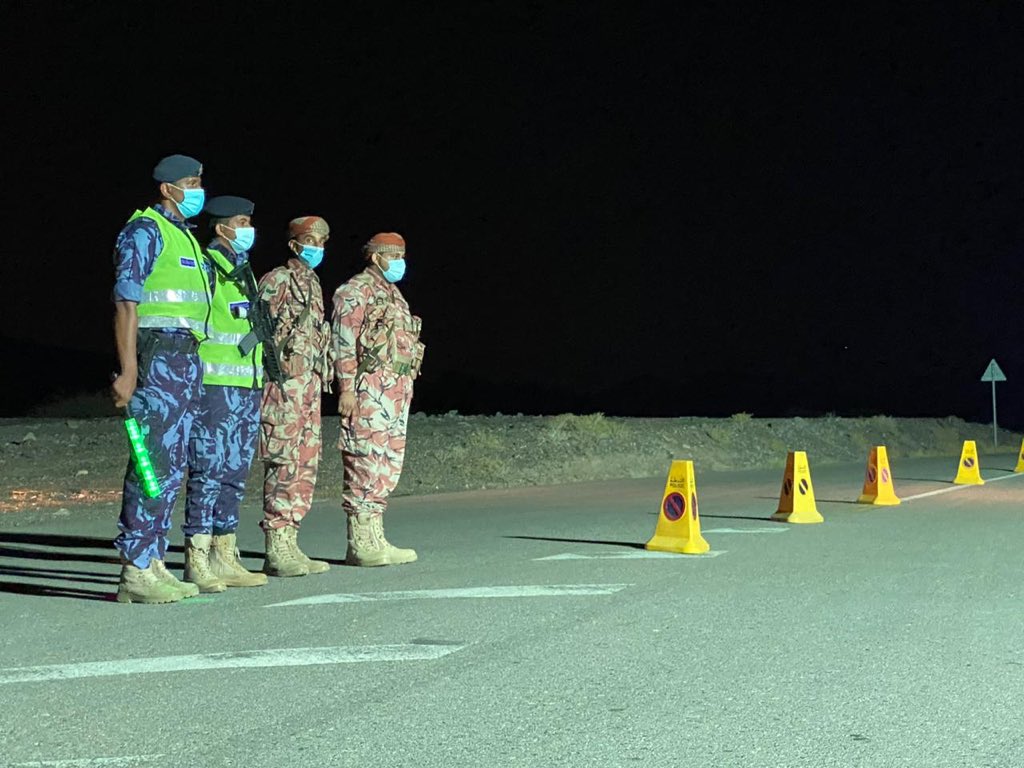 Muscat: News being circulated of an OMR 50 fee for obtaining a transit card is false, the Government Communications Centre (GC) said.
Also read: Nationwide lockdown begins in Oman
A statement issued online by the GC said: "There is no truth on what is being circulated on social media platforms regarding specifying OMR 50 as fees for obtaining a transit card. The fee is one riyal. The transit card can be used to move between governorates during the times set by the Supreme Committee, which is from 6 am to 7 pm."

The GC also pointed out the following rules:

- The permit is for the transportation of foodstuffs, cooking gas and oil tanks in trucks weighing 3 tons and above.

- Using the permit to transfer other materials not mentioned in the above list is a violation of the Supreme Committee’s decision, subjecting its owner to legal accountability

- Any person accompanying the driver is not permitted.