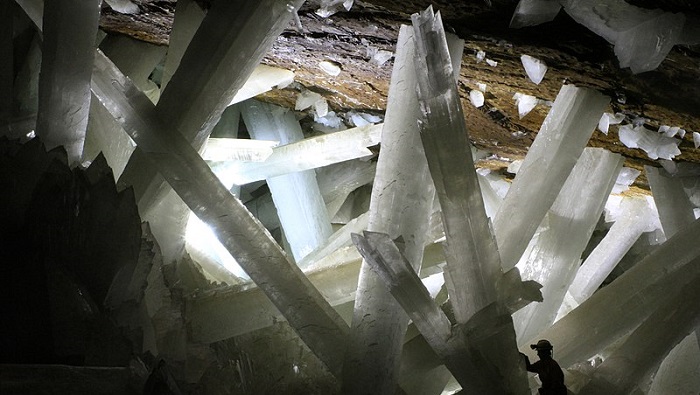 Muscat: The Ministry of Tourism has issued a statement on its stance to not permit tourism operations at the Al Tahir cave stating that the ministry had detected cracking and tampering at the caves.

The statement said, "The Ministry has followed with great interest what has been circulated through social media platforms about the discovery of crystal rooms in Al Tahri Cave and the Ministry's failure to benefit from this site by promoting it for tourism purposes. The Ministry wishes to clarify that the failure to advertise and promote the cave is to protect it from cracking and tampering after it was observed that many visitors, both local and foreign, had broken the natural crystals in order to acquire them."

“Since the natural crystal found in the cave is still growing, preserving it is extremely important for the cave environment to eventually become a museum. Until the appropriate mechanism exists to display these natural components, which will enhance the environmental tourism experience in the Sultanate, the ministry decided not to promote the cave as a tourist spot.”

“What you do not know is that access to these natural rooms requires professional climbing skills that guarantee the safety of the climber in the first place, in order to avoid any fall. There is difficulty providing emergency services to the site.”

The ministry further said that visitors sharing their experiences on social media was leading to more direct invitations to visit the cave, further endangering the growth of crystals which has taken place over millions of years. Explaining its future plans, the statement added, "The Ministry of Tourism is currently seeking to allocate the lands within which the aforementioned cave and the other seven excavated caves are present, to competent authorities. In the future some of them will be proposed for tourism development.