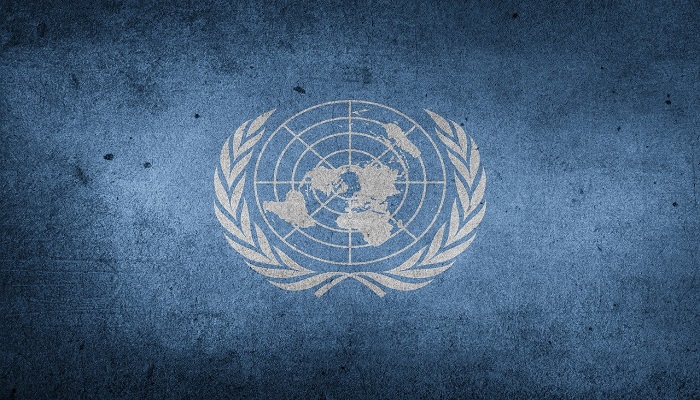 Muscat: The Sultanate has called for a world free of nuclear weapons and other weapons of mass destruction.

He said :"The Sultanate affirms its firm position on the need to adhere to the principles of the United Nations Charter and the provisions of international law based on respect for the sovereignty of states, non-interference in their internal affairs, the establishment of good neighbourly relations, cooperation, exchange of benefits, and the settlement of disputes by peaceful means.

"The Sultanate calls for the necessity of adherence to those noble principles and established provisions that take into account the interest of all without exception and that would make the world safer and more stable within the framework of mutual trust and joint cooperation, and to establish a new phase of security and prosperity for all humankind," Al Zadjali added.

Counselor Al Zadjali affirmed in his speech the Sultanate’s support for establishing a world free of nuclear weapons and other weapons of mass destruction and the importance of achieving the universality of no nuclear-proliferation.

He added: "We call on countries that have not joined the treaty on the Non-Proliferation of Nuclear Weapons to do so without delay and conditions, and to subject all of their nuclear installations to the comprehensive system of control supervised by the International Atomic Energy Agency."