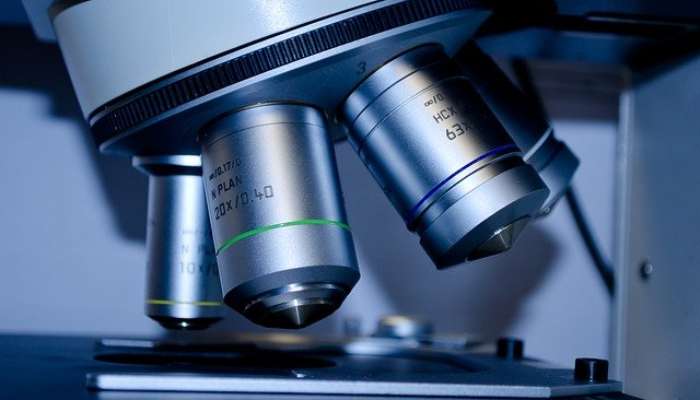 Muscat: Close to 250 research  projects in 28 government and private institutions have received funding approval from the Ministry of Higher Education, Research and Innovation within the Block Funding Programme for the  2020-2021 academic year after completing the signing of the research support and funding agreements.

The application period for the programme ended last June, and all the submitted proposals were reviewed and checked for their compliance with the announced research funding conditions.
The number of research projects approved for support this year has reached 248 from the total 738 research proposals that were submitted.

As for the number of academic and non-academic governmental and private institutions benefiting from the support for this year, it has reached 28 institutions, including various scientific research sectors, namely the communications and information systems sector, the environment and natural resources sector, the health and community service sector, the energy and industry sector, and the education and human resources sector.

Dr. Omar Al Abri from the Ministry of Higher Education, Research and Innovation said: “This research support provided by the Ministry aims to build local research capacity, provide a stimulating research environment for scientific research and researchers and build their capabilities at various academic levels.

"The Block Funding Programme is considered as one of the important research support and funding programs, as it has been developed to keep pace with the requirements of the research and provides institutions with a wider scope to present competitive research after evaluating and presenting it as a package.

"This programme is considered as a continuation of the Open Research Grant Programme that was previously established by the (formerly known as) The Research Council in 2009”.

Dr. Omar Al Abri concluded by stating: “The Block Funding Programme seeks to activate the role of academic and research institutions, grant them greater powers, and give them an opportunity to develop and manage their own research programmes as well as allowing them to carry out detailed follow-ups of research projects electronically.

"This programme focuses on supporting research that contributes to the implementation of national priorities and achieving practical results.