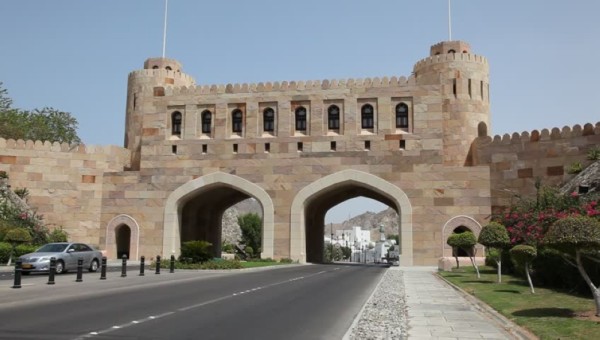 Muscat: The Sultanate participated in the Indian Ocean Wave 2020 (IOWave20) regional exercise and the Civil Aviation Authority clarified the sources of tsunami waves that could affect the Sultanate.

The Civil Aviation Authority said in a statement, “The Sultanate, on 20th October 2020, will participate in the Iowave20 regional exercise organised by the Intergovernmental Oceanographic Commission. It is a committee of the UNESCO Education, Science and Culture Organization concerned with the early warning system of tsunami risks in the Indian Ocean. The exercise is held once every two years and is attended by all the countries bordering the Indian Ocean and the exercise is carried out by 3 regional centers (Indonesia, India and Australia).”

“The regional exercise this year will be a hypothetical earthquake with a magnitude of 9 Richter on the Makran fault leading to tsunami waves that reach the coast of the Sultanate within a quarter of an hour and the waves' height is estimated at about 13 meters, at exactly ten in the morning, with the participation of the National Center for Early Warning of Multiple Hazards and the National Committee For the Department of Emergency Cases, the General Authority for Civil Defense and Ambulance, and the Ministry of Information,” the statement added.

The Civil Aviation Authority added, “Sources of tsunami waves that could affect the Sultanate are Makran Fault, located along the northern edge of the Arabian Sea adjacent to the Makran coasts of Iran and Pakistan, with a length of 900 km, which can generate tsunamis as it is considered the most dangerous in generating local tsunamis, although it is rare.

"In addition, Sunda fault lies in the southwestern part of Sumatra and the Andaman Islands with a length of 3,200 km.”