We were 'thoroughly outplayed', admits Fleming after defeat against RR 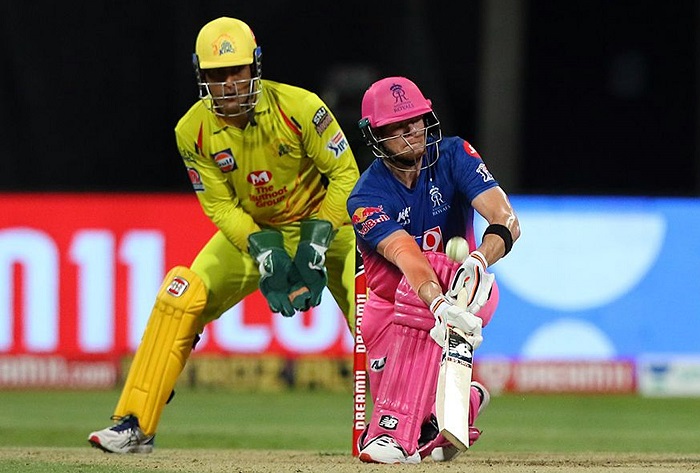 Abu Dhabi: After suffering a defeat against Rajasthan Royals, Chennai Super Kings (CSK) coach Stephen Fleming said his side was 'thoroughly outplayed' by their opponents.

Rajasthan Royals defeated CSK by seven wickets in the Indian Premier League (IPL) here on Monday. CSK are placed on the bottom of the points table with just six points from 10 games. "We came close in a couple of games but today we were thoroughly outplayed," Fleming said during the post-match press conference.

Batting first, CSK posted a total of 125/5 in the allotted twenty overs. Ravindra Jadeja was the highest run-getter from the side as he scored unbeaten 35 runs.

Rajasthan Royals chased down the target of 126 with seven wickets in hand and 15 balls to spare. Jos Buttler played a match-winning knock of 70* runs while skipper Steve Smith played an unbeaten inning of 26 runs.

Fleming said his said failed to get momentum as they kept losing wickets.

"We lost wickets and you have to be positive and create some pressure and a run rate but we lost wickets throughout and we struggled to get real momentum to put them under pressure. They bowled well," he said.