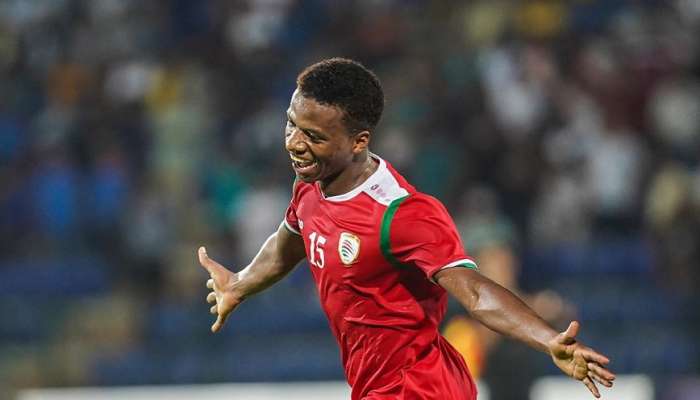 Muscat: The player of the first national team and Dhofar Club Al Mundhir Al Alawi suffered an injury to the cruciate ligament and will continue his treatment at Aspetar Hospital in Qatar.

Oman Football Association said in a statement, “The player of our first national team and the Dhofar Club, Al Mundhir bin Rabi Al Alawi, on Thursday, will leave for Doha to undergo surgery at Aspetar Hospital, the world leader in the field of orthopaedics and sports medicine. After the results of the player's exposure to a cut in the cruciate ligament, in order to facilitate the necessary procedures before leaving the player for treatment.”