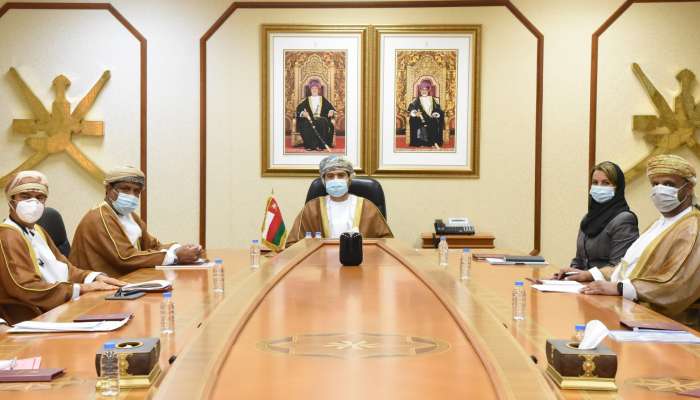 Muscat: His Excellency the Minister of Commerce, Industry and Investment Promotion has chaired the Omani Indian Committee meeting on Monday.

A statement issued online by the Ministry of Commerce, Industry and Investment Promotion said, “His Excellency Qais bin Mohammed Al Yousef chaired the meeting of the Omani-Indian joint committee through visual communication. During the meeting, ways of cooperation between the two countries were discussed in several areas, including space and civil aviation, renewable energy and solar energy, Food security and health sector and Information Technology.”

“The Sultanate is witnessing remarkable economic cooperation with the Indian side. There is a growth in Omani exports to India by 0.69 per cent. As the volume of trade exchange between the Sultanate and India amounted to more than OMR 5.93 billion. Likewise, Indian exports to the Sultanate increased by 33 per cent in 2019,” the statement added.