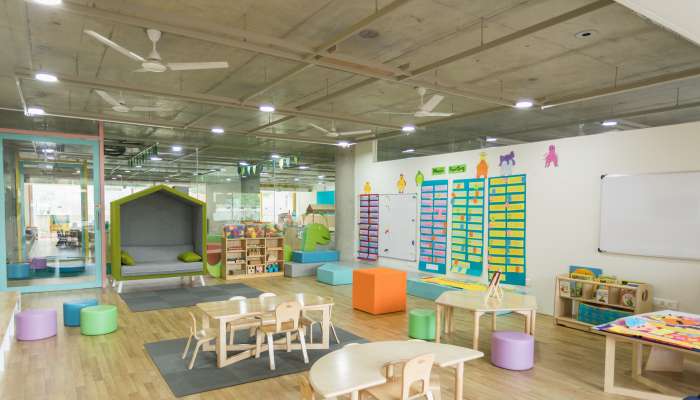 Muscat: Establishing an unlicensed home nursery is against the Child Law in Oman, a circular issued by the Ministry of Social Development revealed.

A statement issued by Ministry of Social Development said, “In recent times, it has been observed that there has a widespread of unlicensed home nurseries in all the governorates of the Sultanate, as it is not subject to any supervisory authority. The Child Law promulgated by Royal Decree (22/2014) stipulated in Article (21) states “It is not permissible to establish a nursery for children except after obtaining a license to do so from the ministry. "

“Accordingly, the Ministry calls on everyone to cooperate with it and abide by the regulations and systems in place regarding the establishment of a nursery, as indicated by the implementation of the Child Law No. (125 / 2019). In order to avoid taking administrative and legal measures against those who prove violating these regulations and laws in force regarding nurseries,” the ministry added.