Foreign investments in Oman up 12% to OMR19.9 billion 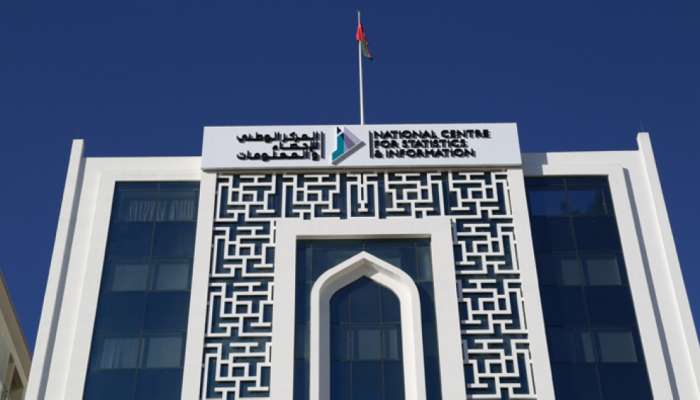