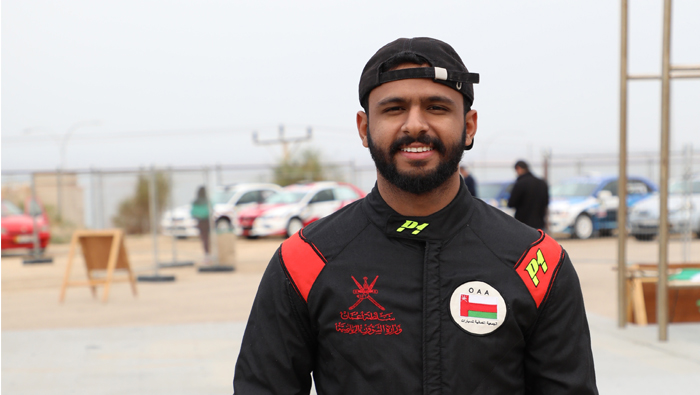 Muscat: Young Omani driver Abdullah Al Rawahi is looking forward for a good result that qualifies him to continue to hold his second place in the drivers list in the Middle East Rally Championship for this year. Cyprus is hosting the second round of the championship from October 16 to 18 with the participation of the leader of the championship, the Qatari champion Nasser Al Attiyah.

Al Attiyah comes to this rally after winning Spanish Rally of Andalusia last week in which Spanish matador Carlos Sainz and Saudi Yazeed Al Rajhi became second and third, and as he was the winner of the rally last year, he wil be looking to keep the title this year too.

The young rally champion, Abdullah Al Rawahi, had prepared himself for this season to enter the second and third round of the championship in Qatar and Jordan, but the corona pandemic led to the cancellation of the rally in Qatar and Jordan, while Cyprus reserved the right to host after it promised to implement all measures leading to the safety of the organisers, people and the teams.

Abdullah Al Rawahi said that this mission is not easy this time, especially with the presence of a large number of competitors from the Middle East and Europe, including Nasser Saleh Al Attiyah, Nasser Khalifa and some other drivers, but he is full of youthful vitality, confidence and will try hard with his Jordanian navigator Atta Al-Hamoud to reach among the top and try for the podium in the championship.

He has mentioned that the decision to cancel the Qatar and Jordan Rallies negatively affected the drivers’performance due to the absence of practice during the coronavirus pandemic.

He added, "The journey to Cyprus is somewhat long due to the closure of airspace in some countries, but let us be optimistic and we will work with the team for a new victory that we will return to the Sultanate in the midst of the pandemic.”