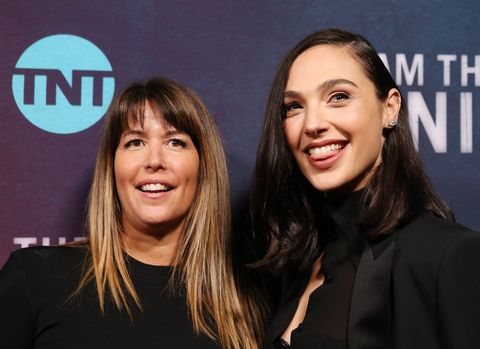 Actor Gal Gadot is all set to essay the role of the legendary queen of Egypt in 'Cleopatra,' a historical drama which will see her reuniting with her 'Wonder Woman' director Patty Jenkins.
According to Variety, Paramount Pictures won the rights to the project, reportedly beating out other suitors such as Apple, Universal, Warner Bros., and Netflix.
Gadot will have the opportunity to place her stamp on a role previously portrayed by Claudette Colbert and Elizabeth Taylor, playing a woman who romanced Julius Caesar and Marc Antony and served as the last queen of the Ptolemaic Kingdom of Egypt.

In recent years a number of Cleopatra projects have been kicking around in Hollywood including Sony's project that rumored to cast Angelina Jolie and Lady Gaga.

Laeta Kalogridis, who wrote the screenplay for 'Shutter Island' will be writing the screenplay for the Gadot-Jenkins take, reported Variety. Gadot and Jenkins are also collaborating on 'Wonder Woman 1984,' the superhero sequel that is expected to debut in December.