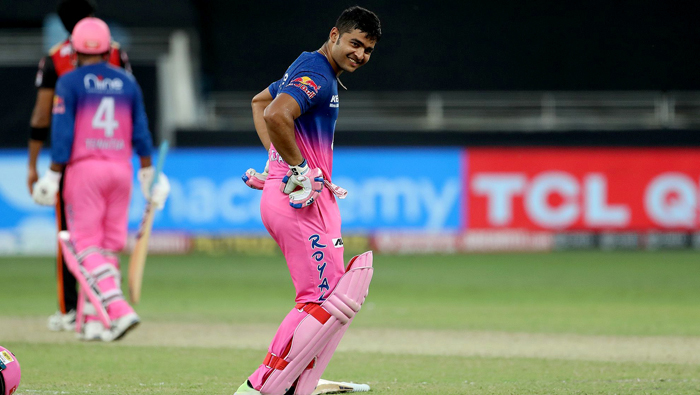 Dubai:  A late onslaught by Rahul Tewatia and Riyan Parag guided Rajasthan Royals to a five-wicket win over Sunrisers Hyderabad at Dubai International Stadium here on Sunday.
Rajasthan were required eight runs in the last over. Khaleel Ahmed bowled the final over of the game but failed to put his side over the line. Chasing a moderate target of 159, Rajasthan had the worst possible start as they lost three early wickets in the powerplay. Ben Stokes, playing his first game of the season, was promoted up in the order and started opening along with Jos Buttler.
Stokes (5) failed to impress with the bat as was played on off Khaleel Ahmed in the second over. Skipper Steve Smith joined Buttler in the middle but the former departed after scoring five runs in the fourth over.
While taking a double Smith fell short of his crease despite the desperate dive.
In the next over, Buttler (16) was caught behind the stumps by Jonny Bairstow off Ahmed. Royals were at 36/3 in six overs.
Robin Uthappa and Sanju Samson then stitched the much-needed partnership of 37-run for the fourth wicket before Rashid Khan scalped the former in the 10th over.
Uthappa scored 18 off 115 balls. Riyan Parag joined Samson in the middle and had a brief stand of 15-run for the fifth wicket. Rashid provided another breakthrough for his side as he departed Samson (26) in the 12th over.
Rahul Tweatia and Parag played cautiously first and then changed gear in the last five overs. The duo started taking on Hyderabad bowlers from 17th over as they scored 18 off it. In the next over, Tewatia added 14 runs off Rashid.
The duo added a massive 85-run match-winning stand for the side. Tewatia scored 45 off 28 while Parag smashed 42 including two sixes. For Hyderabad, Rashid Khan, and Khaleel Ahmed scalped two wickets each. 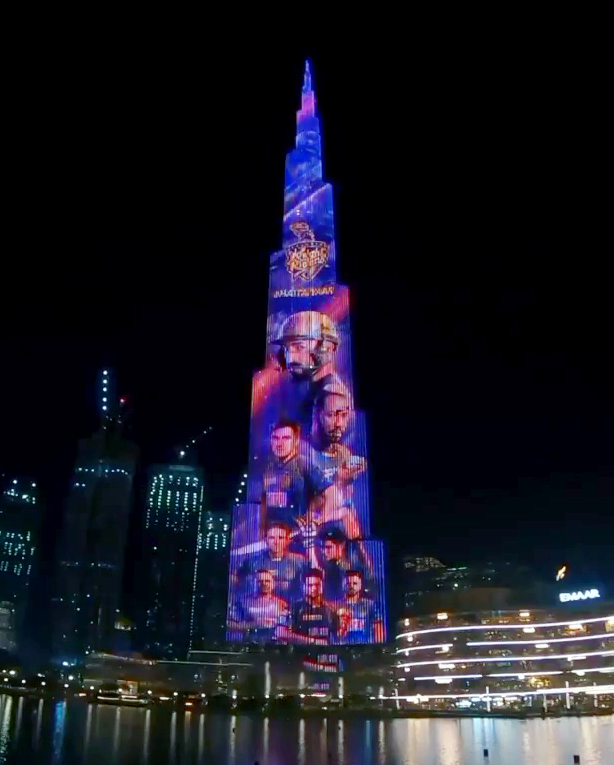