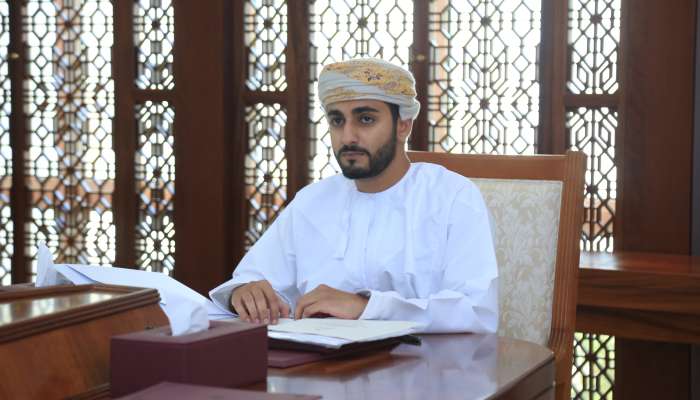 Muscat: His Highness Sayyid Theyazin bin Haitham Al Said, Minister of Culture, Sports and Youth, on Sunday issued a ministerial decision to form a committee for the preparation of the Cultural Sector Strategy.

The committee, headed by Sayyid Said bin Sultan bin Ya'arub Al Busaidi, Culture Affairs Undersecretary, will work with the departments concerned to devise the strategy and determine its goals and indicators with a view to realizing the objectives of Oman Vision 2040, which seeks to foster values of citizenship and national cultural identity.

The project envisages the activation of social partnership to enhance concepts of identity and social collaboration and to follow up developments in the cultural arena. It will also highlight the role of culture and arts in accomplishing sustainable development goals (SDGs), contributing to the growth of the national economy and analysing and assessing knowledge.

It is hoped that the Cultural Strategy Project will promote cultural product and contribute to the formulation of principles of partnership with civil society institutions.

The project will also offer proposals for elevating the status of the cultural sector in the Sultanate. It will round up efforts towards the Sultanate’s early affiliation to the UNESCO’s Convention on the Protection and Promotion of the Diversity of Cultural Expressions in 2007.

It also promotes cultural partnerships in international arenas, as part of principles of dialogue among different cultures, and consolidates understanding and peaceful co-existence.