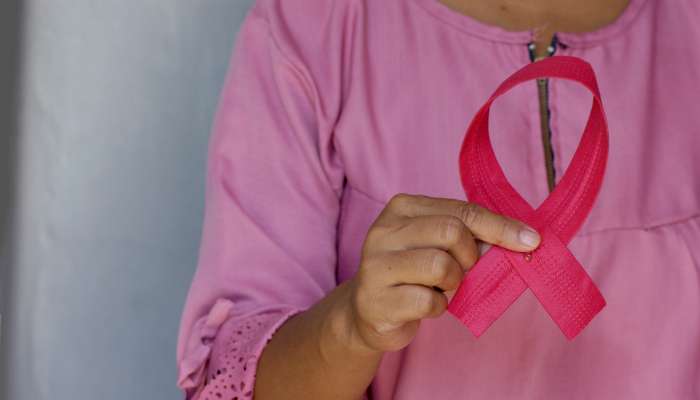 Muscat: Out of the 2000 cancer cases reported in Oman, 53 per cent of them were females, the last report issued by the Ministry of Health stated.

The Ministry of Health, represented by the National Cancer Registry issued recently its annual Cancer Incidence Report in Oman 2017. According to the report, 127 cases were registered among Omani children belonging to the age group of 14 years and below.

MoH said: "Cancer incidence among females in the Sultanate reached 114.2 cases per 100,000 while cases among males were 113.3 cases per 100,000 population, according to the World Population Standard that is used to reach a fair comparison on the magnitude of cancer issue compared to other countries of the world varying in the population pyramid."

The NCR provides reliable and fundamental source in cancer treatment and control programs for decisions makers. It was established in 1985 to offer a database in cancer surveillance as well as a tool in collecting and disseminating reliable population-based statistics in the Sultanate. Since 1996, the Ministry has been keen on publishing periodically cancer incidence rates reports.