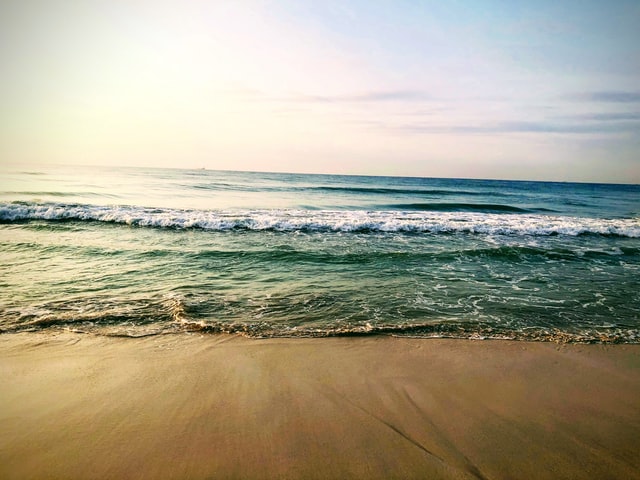 Muscat: The Supreme Committee has decided to prohibit the use of beaches throughout the day until further notice.

The Committee has also decided to close some activities that were previously reopened and did not comply with the requirements set. The competent authorities will announce the details at a later time and publish the names and photos of the violators in various media outlets.

The Supreme Committee will impose a night movement ban from October 11 till October 24 from 8 pm to 5 am daily.

The Supreme Committee calls on everyone, especially the youth to adhere to all preventive measures at the individual and collective level and to stop all family and social gatherings. The relevant authorities will take legal measures against the violators.