Omani citizens can get e-visa to enter Russia 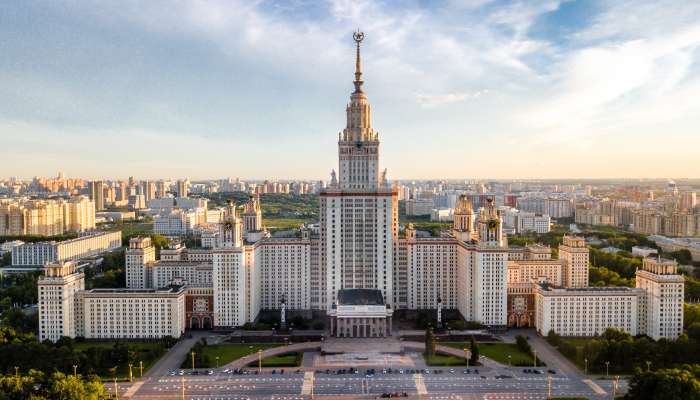 Muscat: Omani citizens will be able to obtain en electronic entry visa for the whole territory of the Russian Federation according to a decree ratified by the Russian Prime Minister Mikhail Mishustin.

A statement issued by Sultanate’s embassy in Russia said: “Russian PM Mikhail Mishustin has ratified a decree comprising 52 countries whose citizens will be able to obtain an electronic entry visa, for the whole territory of the Russian Federation.”

According to the statement, the decision will come into effect on January 2021.

”Based on this decree, citizens will be able to enter Russia from any border point land, sea and air, regardless of the city. The residence period for citizens of the countries covered has been extended to 16 days instead of the previous eight days,” the statement said.

“The consular fee to obtain a visa is $40, while children under the age of 6 years can get a free visa,” the statement added.