Nobel Prize in literature awarded to US poet Louise Glück 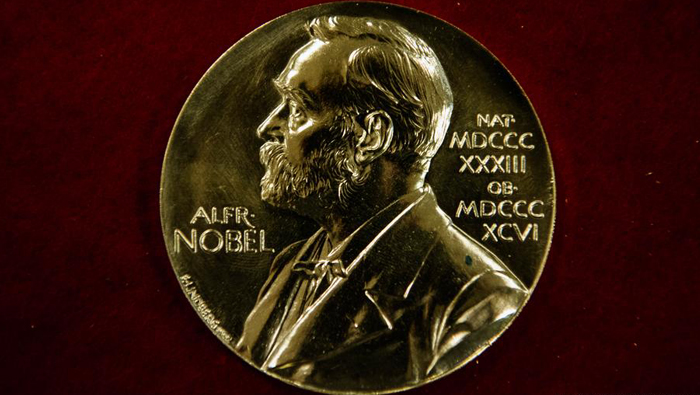 Stockholm: The Nobel Prize in literature was awarded to US poet Louise Glück in Stockholm on Thursday. Glück is a Pulitzer Prize winning poet who is also a professor of English Literature at Yale University.

The Swedish Nobel committee described her as "one of the most prominent poets in American contemporary literature."

In addition to her poetry collections, Glück is also a renowned essay writer and literary critic. Her first published work appeared in 1968.

The prize has been awarded almost every year since 1901 and is seen as one of the most reputable literary awards in the world.

This year's prize comes after years of tumult and controversy. The 2018 the award was postponed after sex abuse allegations rocked the Swedish Academy, the secretive body that chooses the winners, and sparked a mass exodus of members.

After the academy revamped itself in a bid to regain the trust of the Nobel Foundation, two laureates were named last year, with the 2018 prize going to Poland's Olga Tokarczuk and the 2019 award to Austria's Peter Handke.

Handke's prize caused a storm of protest: a strong supporter of the Serbs during the 1990s Balkan wars, he has been called an apologist for Serbian war crimes. Several countries including Albania, Bosnia and Turkey boycotted the Nobel awards ceremony in protest, and a member of the committee that nominates candidates for the literature prize resigned.

The prize comes with a gold medal and a 10 million krona (more than $1.1 million) prize.

Earlier in the week, the awards for medicine, physics and chemistry were already handed out. Friday sees the announcement of the prestigious Nobel Peace Prize, while the prize for economics will be awarded next week.