Group arrested for gathering in Oman 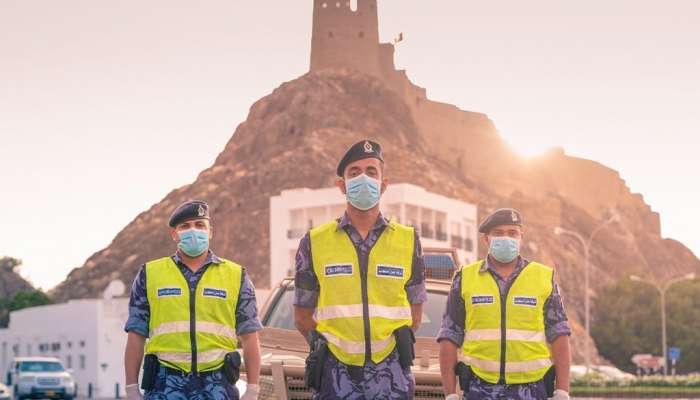 Muscat: A group of people have been arrested by the Royal Oman Police (ROP) for gathering and violating the Supreme Committee decisions.

In a statement issued, ROP said: "North Al Sharqiya Police Command arrested a group of citizens in two different locations for gathering and violating the decisions of the Supreme Committee.  Legal procedures are being completed against them."