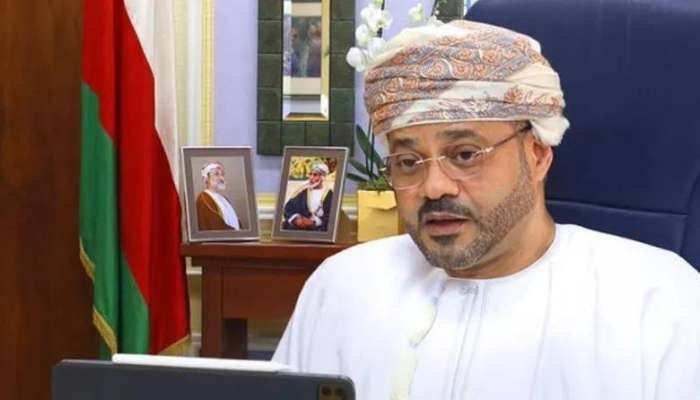 In a statement issued by the Ministry of Foreign  said: ”His Excellency Sayyid Badr bin Hamad Al Busaidi, foreign minister, held a phone call with Dominic Raab, British foreign secretary during which the two sides discussed a number of regional and international issues, in addition to bilateral cooperation and partnership between the two friendly countries in various fields.”

Later, Sayyid Badr wrote on his official Twitter account: “A good call this evening with Foreign Secretary @DominicRaab to discuss a variety of matters of mutual interest and to explore potential areas of economic cooperation and growth. We also covered regional and global issues, not least the impact of #Covid-19.