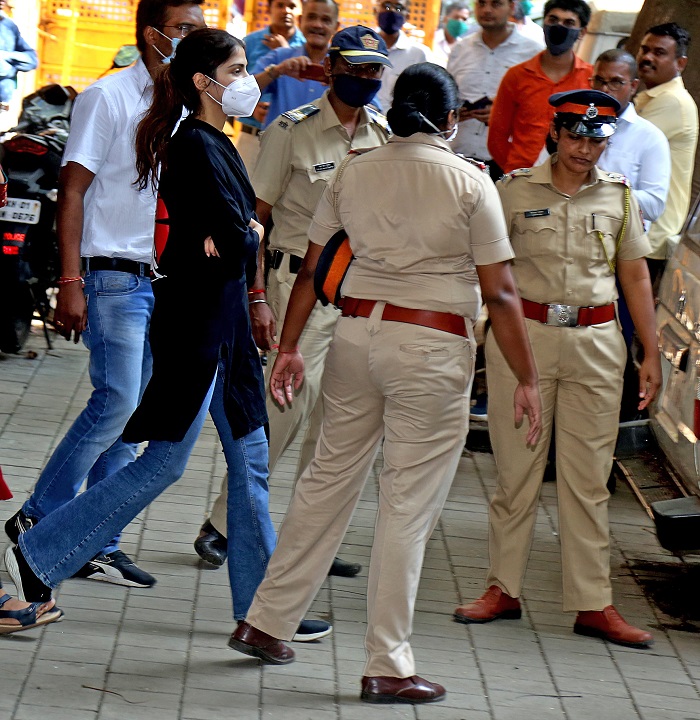 Mumbai: Observing that actress Rhea Chakraborty was not a part of the chain of drug dealers, the Bombay High Court on Wednesday granted her bail in connection with a drug case related to the death of Sushant Singh Rajput.

A single-judge bench of Justice Sarang Kotwal noted that there are reasonable grounds for believing that the applicant is not guilty of any offence punishable under Sections 19, 24 or 27A of the Narcotic Drugs and Psychotropic Substances Act, 1985 or any other offence involving commercial quantity. "There are no other criminal antecedents against her. She is not part of the chain of drug dealers. She has not forwarded the drugs allegedly procured by her to somebody else to earn monetary or other benefits. Since she has no criminal antecedents, there are reasonable grounds for believing that she is not likely to commit any offence while on bail," the bench said.

Taking note of the observation of the special judge who had denied bail expressing concern that the applicant may alert others and evidence can be destroyed by them, the bench said there is no basis for such observations.

"It is also important to note that when the applicant was produced before the Court for her first remand, the investigating agency did not seek her custody. That means, they are satisfied with her interrogation and she had cooperated in that investigation," the bench said.

"The learned Additional Solicitor General had argued that the celebrities and role models should be treated harshly so that it sets an example for the young generation and they do not get encouraged to commit such offences. I do not agree. Everybody is equal before law," it said.

"No celebrity or role model enjoys any special privilege before the Court of law. Similarly, such person also does not incur any special liability when he faces law in the Courts. Each case will have to be decided on its own merits irrespective of the status of the accused," it added.

Noting down the condition for Rhea's bail, the bench said, "Rhea should mark her presence for 10 days in the police station after release, deposit her passport, not travel abroad without court permission and inform the investigating officer if she has to leave Greater Mumbai." 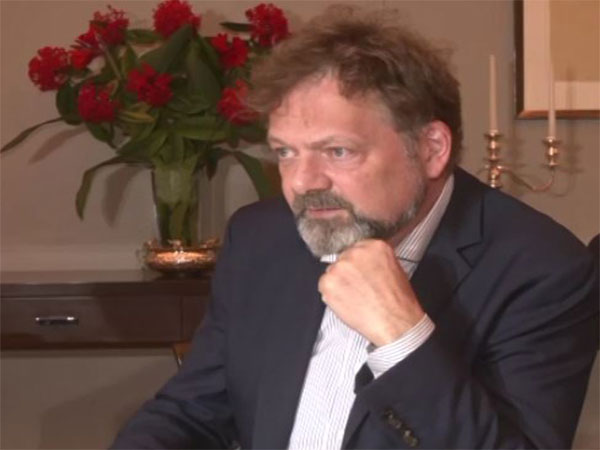