No incident between ships at Duqm, SEZAD clarifies 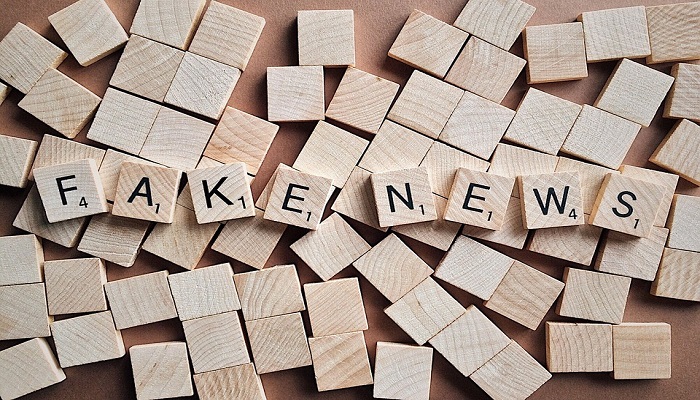 Muscat: There has been no incident involving  two ships at Duqm, the Special Economic Zone of Duqm (SEZAD) said in a clarification.

SEZAD said: "What has been reported on social media about the accident between two ships in SEZAD is not true and the video,which had been circulated is of an accident that occurred in the Strait of Malacca in Indonesia according to news published in international media."

SEZAD would like to stress on the importance of obtaining information from its official sources and not to circulate anything that would harm the reputation of the zone, which is witnessing rapid growth in investment.

"The management maintains the right to take legal action against those who promote false news that would harm the reputation of SEZAD."