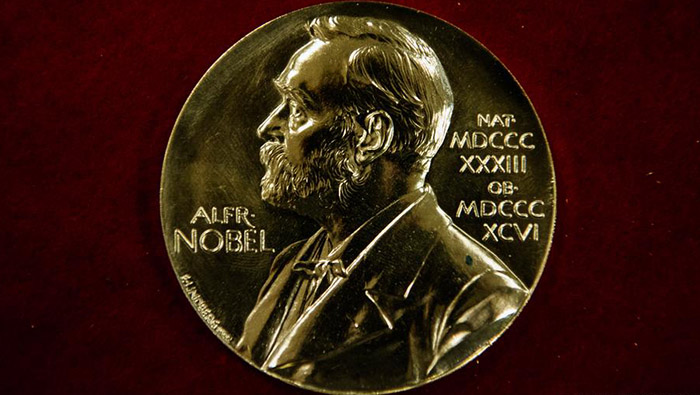 Stockholm: The 2020 Nobel Prize in Medicine was awarded to Harvey J. Alter, Michael Houghton and Charles M. Rice, the Karolinska Institute in Stockholm announced on Monday.

The laureates were honoured for their "decisive contribution to the fight against blood-borne hepatitis — a major global health problem," the jury said.

Thanks to the trio's discovery, highly sensitive blood tests for the virus are now available, which have "essentially eliminated post-transfusion hepatitis in many parts of the world, the Nobel committee said.

There are over 70 million cases of hepatitis worldwide and 400,000 deaths each year, according to World Health Organization estimates. The disease is a major cause of liver inflammation and cancer.

The award comes with 10 million Swedish kronor (over $1,118,000, €950.000) from a bequest left 124 years ago by the prize's creator, Swedish inventor Alfred Nobel. The prize money was recently increased to allow for inflation.

It is common for several scientists who worked in the same field to share the prize.

Last year, US-born scientists William Kaelin and Gregg Semenza, along with British scientist Peter Ratcliffe, won the Nobel Prize for Physiology or Medicine for their discoveries of how cells sense and adapt to the availability of oxygen.

The other prizes — for outstanding work in the fields of physics, chemistry, literature, peace and economics will be awarded over the next seven days.