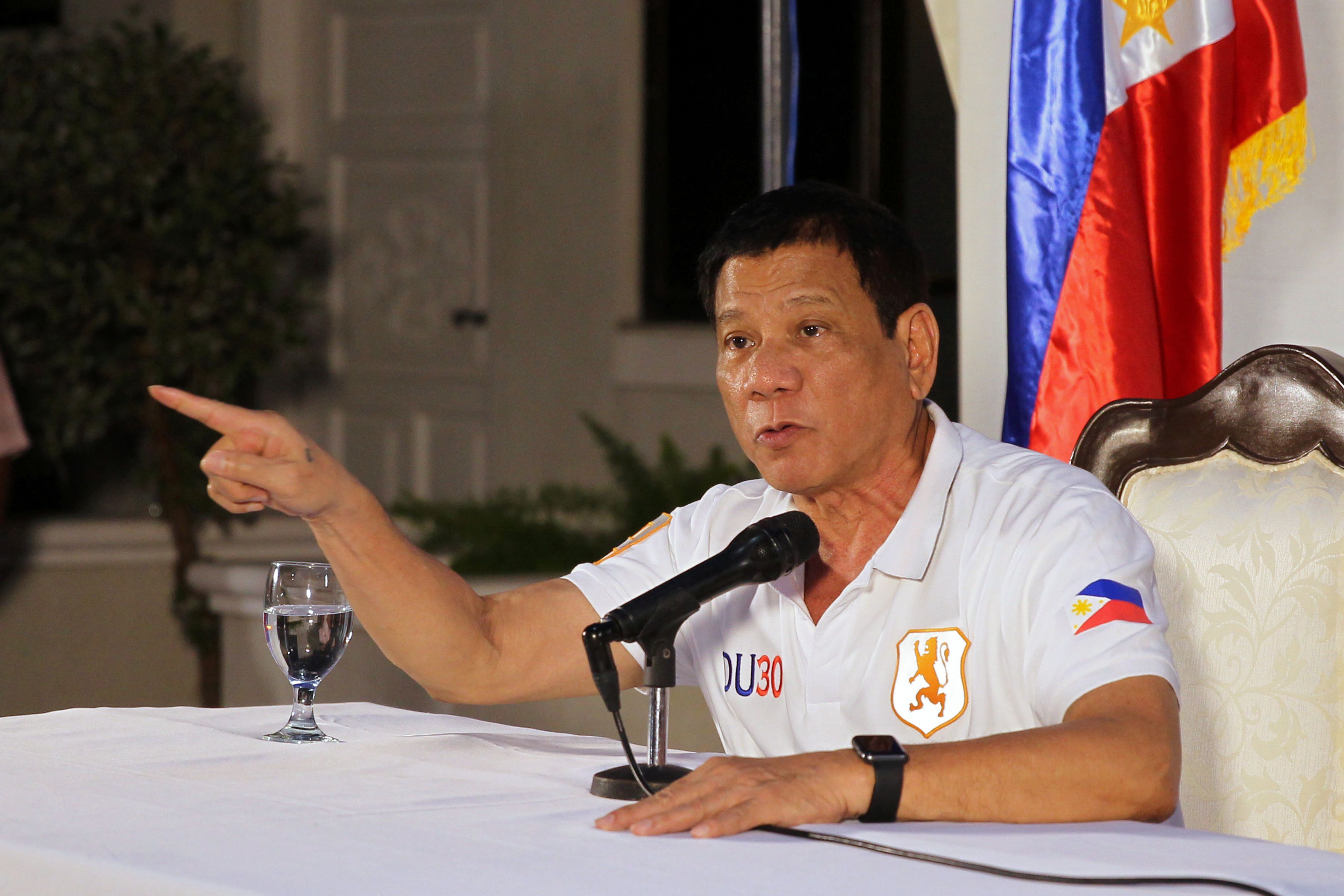 Since Philippine President Rodrigo Duterte took office in late June and declared a “war on drugs,” more than 1,900 people have been killed – 756 by police officers and another 1,160 by “vigilantes,” according to police reports as of August 24. Duterte is celebrating the killings and has vowed to continue his anti-drug programme so long as he remains president.
The Philippine law-enforcement agencies prosecuting the drug war have thrown out the rulebook and ignored fundamental requirements such as collecting evidence, adhering to due process, or even holding trials. Philippine Police Chief Ronald dela Rosa has even blamed the victims for their own deaths, claiming that, “If they did not fight it out with the police, they would be alive.”
This explanation for the high body count defies belief. In scenarios where individuals are shot while resisting arrest, the number of people who are wounded should – as in military conflicts – far exceed the number of people who are killed. If almost everyone who is shot by police or soldiers dies, this suggests that the shooters are executing people they already have in custody.
Moreover, if culprits were fighting the police, one would expect to see a sharp rise in the number of police officers who are wounded or killed. Yet the police have not reported any increase in officer casualties.
It is not surprising that Duterte is encouraging these killings. Previously, as the long-time mayor of Davao City, on the southern Philippine island of Mindanao, he carried out a similar campaign of vigilante incitement and made clear that he would continue it nationally if elected president. That promise seems to have contributed to his electoral success, pointing to an unfortunate historical trend in Southeast Asian politics.
In 1983, Suharto, who ruled Indonesia with an iron fist from 1967 to 1998, presided over a series of mysterious deaths, known as the Petrus Killings (for their Indonesian acronym). Over the course of two years, an estimated 3,000-10,000 alleged petty criminals – many of them supposedly drug users – were executed without trial. (The reason for such a wide estimate is that Indonesia’s censors made reporting on human rights all but impossible at the time.)
More recently, in 2003, then-prime minister Thaksin Shinawatra of Thailand conducted his own war on drugs. About 2,800 people were arbitrarily killed, and a subsequent official investigation found that more than half of them had no involvement with drugs.
Both Suharto and Thaksin were eventually overthrown, but not because they orchestrated the killings of suspected petty criminals and drug users. In fact, as with Duterte, inciting mass murder appears to have contributed to their popularity, at least for a while. One explanation for this commonality is that launching a public campaign against a powerless, unpopular group like drug users is an easy way for a leader to mask other shortcomings.
Duterte is riding high right now, but there are instruments available to hold him accountable, such as the International Criminal Court, to which the Philippines became a party in 2011. Under the 2002 Rome Statute, which established the ICC, the court has jurisdiction to prosecute all crimes that Philippine law-enforcement agencies are “unable” or “unwilling” to pursue themselves. Unless Philippine law-enforcement officials preempt the ICC by bringing a good-faith prosecution against Duterte in Philippine courts, the ICC can take action.
The Rome Statute defines murder or persecution that is knowingly “committed as part of a widespread or systematic attack against any civilian population” as a crime against humanity. The wide-scale extrajudicial killings carried out under Duterte’s drug-war banner already meet that definition.
The Rome Statute also stipulates that “official capacity as a Head of State or Government ... shall in no case exempt a person from criminal responsibility under this Statute...” So, there is nothing stopping the Prosecutor of the ICC from launching an investigation against Duterte – and against police officials and vigilante leaders who have collaborated with him in conducting the killings. Doing so would send a message that the world is watching and demanding justice. If Duterte and his coterie sense they can act with impunity, the killings will only escalate.
One prominent Philippine political figure, Leila de Lima, a senator and former justice minister, is already calling on the ICC to take action. Everyone around the world who is committed to due process and human rights should take up her plea. The fact that a popular head of state is trampling the rule of law in the Philippines makes a fast, decisive response all the more necessary. - Project Syndicate 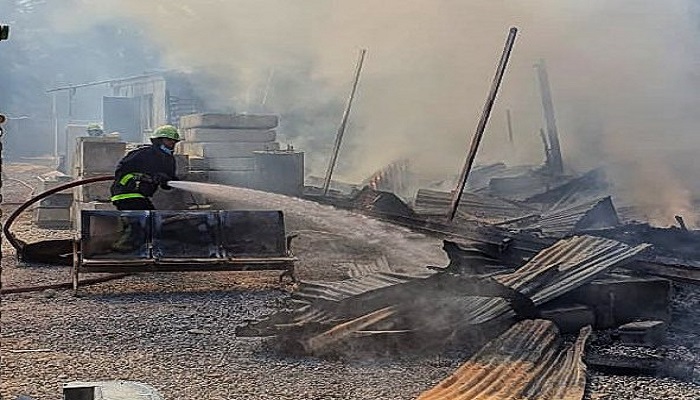