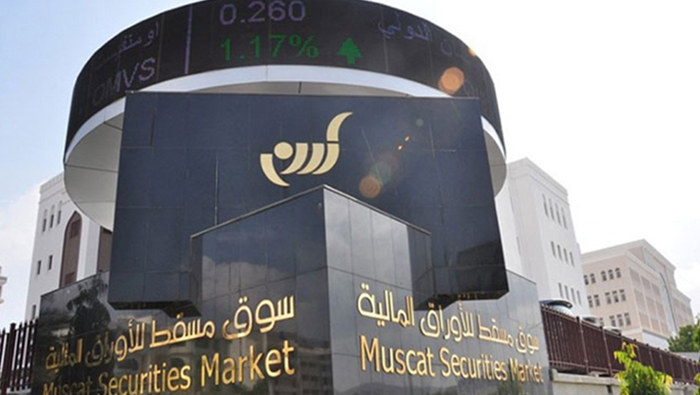 A total number of 296 trades were executed during the day’s trading session, generating turnover of OMR1.0 million, with more than 4.7 million shares changing hands. Out of 36 traded stocks, 6 advanced, 6 declined and 24 remained unchanged. At the session close, foreign investors were net buyers for OMR404,000 while local investors were net sellers for OMR367,000 followed by GGC & Arab investors for OMR37,000 worth of shares.