Citizen dies while trekking in Oman 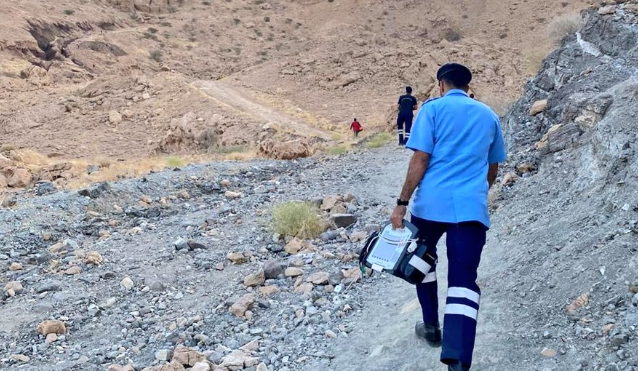 Muscat: A citizen who was trekking in the mountains in the wilayat of Bidbid fell to his death.

The Public Authority of Civil Defense and Ambulance (PACDA) said: "Teams of the Authority in the Governorate of Muscat, responded to a report that a citizen had fallen while a group of citizens were hiking in the wilayat of Bidbid. Upon arrival it became clear that he was dead due to the fall."

The authority called on mountain hikers to ensure physical fitness and health before practicing this hobby to avoid risks.