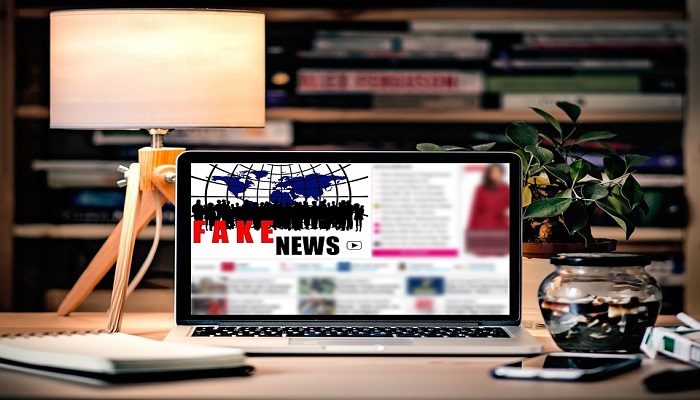 Muscat: The Government Communication Centre (GC), has labelled as false, a rumour circulated on social media about Oman preventing the holders of certain job titles from entering the Sultanate.

A statement issued online by Government Communication Center (GC), said, "There is no truth to what is being circulated about the Sultanate preventing the holders of specific job titles from entering, and we would like to clarify that such a statement was not issued by the Ministry of Foreign Affairs (MoFA) ."

A rumour listing certain job title holders as being banned from entering the Sultanate has been circulating on social media.