No educational qualifications required for minimum wage in Oman: Ministry of Labour 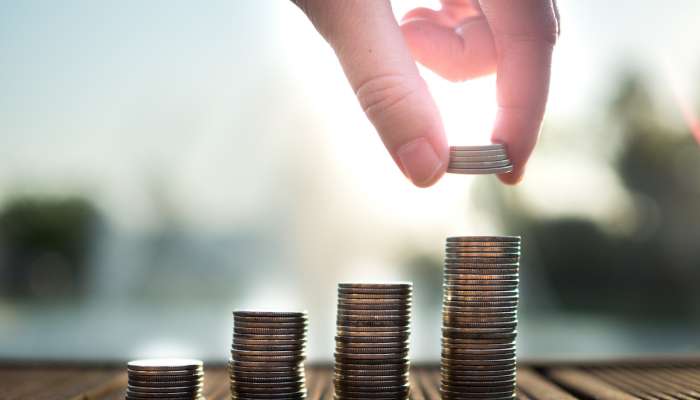 A general minimum wage of OMR325 is still applicable regardless of the educational qualifications of the job seeker.

An official at the Ministry of Labour said, “The decision was taken in the interest of job seekers. Before, for example OMR 600 was the minimum salary for graduates with a Bachelors degree and the Ministry refused to register any contract with a lower salary, even if the job seeker agreed to it, and some of the job seekers ware losing job opportunities because the contract offers were less than OMR600.”

“With the new organisation, the decision is in the hands of the job seeker to accept or reject the contract that is unsuitable to him,” he added.

The official from the ministry noted, “People should not understand from this circular that the ministry allows companies to reduce contracts for their employees because what was previously agreed upon remains as it is, and the job markets is currently related to supply and demand.”

According to the Ministry’s  2019 annual report, over 70,000 job opportunities have been provided to job seekers in the private sector, 63.5 per cent of which are occupied by males and 36.5 per cent are females.

Regarding the educational level of the newly accepted employees in 2019, the Ministry’s statistics show that 77 per cent of them have certificates less than a diploma, 8 per cent hold a diploma and 13 per cent have university degrees.