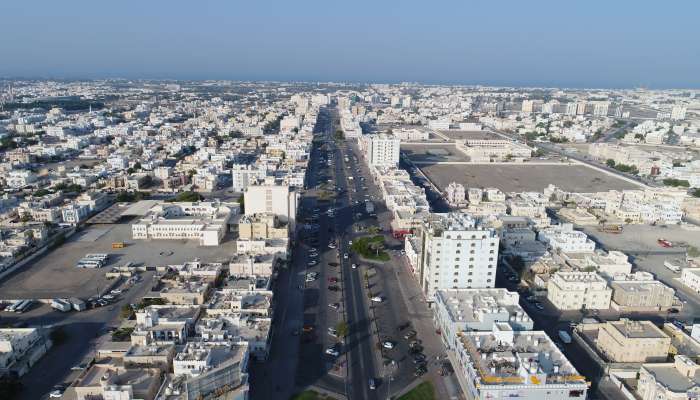 Muscat: Companies carrying out roadworks that require the cutting through mountainous terrain are not allowed to do so between sunset and sunrise, as well as during weekends, Muscat Municipality has said, as part of a number of measures announced to ensure the safety of people in the governorate.

Contractors who do need to demolish or cut through mountains must obtain a licence to do so from the municipality, as well as repair any roads that have been damaged because of the work undertaken.

The measures were put in place to prevent accidental landslides and rock fall during excavations, which could cause damage to lives and property, and to balance urban planning with environmental sustainability, a subject that has received attention in cities all over the world.

Any demolition activity requires prior approval from the municipality, as well as a bank guarantee of OMR2,000 valid for two years. Requests to conduct earthworks in mountains must be submitted to the municipality, which will respond within 30 days. A lack of response within this period means it has been rejected.

Muscat Municipality said in a statement, “In order to get a licence, contractors have to submit the required application, as well as the corresponding forms. The contractor is also required to provide a bank guarantee worth OMR30,000, valid for two years, in case the roadworks involve digging in a spiral curve under a two-lane dual carriageway. “An amount OMR7,500 is to be added for every extra lane under which work takes place,” added the body.

“The consultant is obliged to submit to the municipality an undertaking to resolve any damage that might have occurred because of collapse or slippage of the road, within a span of 10 days from the time of the incident. He is then obliged to make the repairs with a month’s period of the municipality approving his application.”

All debris that has been unearthed during the excavation will need to go into a landfill, without which contractors will not be able to recover the amount for which they were insured by Muscat Municipality.

The disposal of waste must be overseen by a competent authority, which will provide the contractor with a letter stating it has been carried out in compliance with the necessary procedures.

On issuing this letter, as well as a certificate of completion of work from the municipality, contractors involved in roadworks can recover their insurance money. They will also be liable for any damage caused during the roadworks and waste disposal.

“The violator will be granted a period of ten days to remove the causes for the violation,” added Muscat Municipality. “If the violation is not corrected within the said period, their licence shall be considered revoked.”