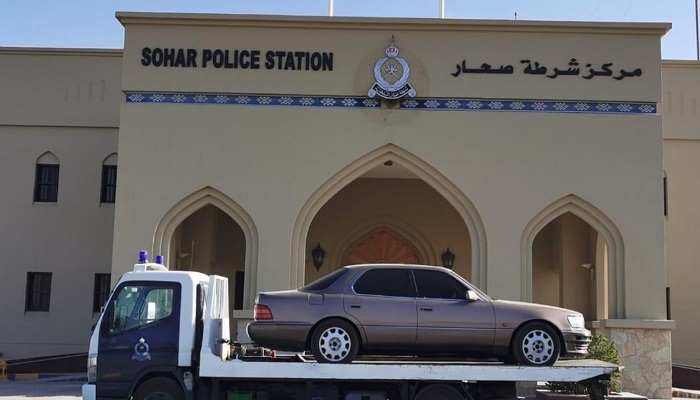 Muscat: The Royal Oman Police (ROP), has arrested a person on charges of displaying and drifting in his vehicle and has seized two  vehicles for drifting  in North Al Batinah Governorate.

A statement issued online by ROP said :"The Police Command of the North Al Batinah Governorate arrested a driver of a vehicle on charges of drifting and displaying. ROP also managed to seize two vehicles equipped to drift in the Wilayat of Sohar."