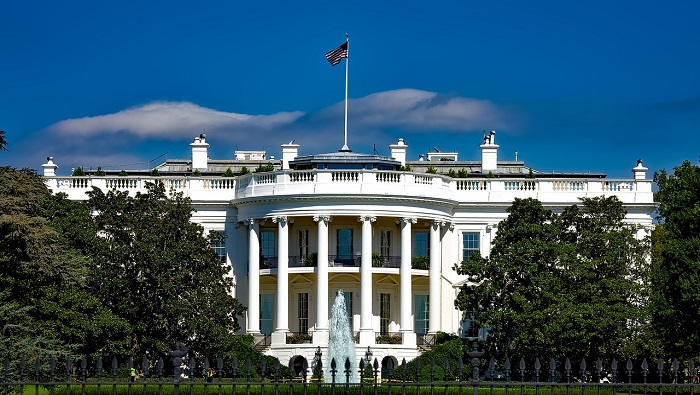 Muscat: The United Arab Emirates and the Kingdom of Bahrain have formalised their peace pacts with Israel by signing agreements. These were signed at the White House in Washington D.C. on Tuesday.

The United Arab Emirates and Israel signed a peace treaty between the two countries while the Kingdom of Bahrain signed a declaration of support for peace with Israel.