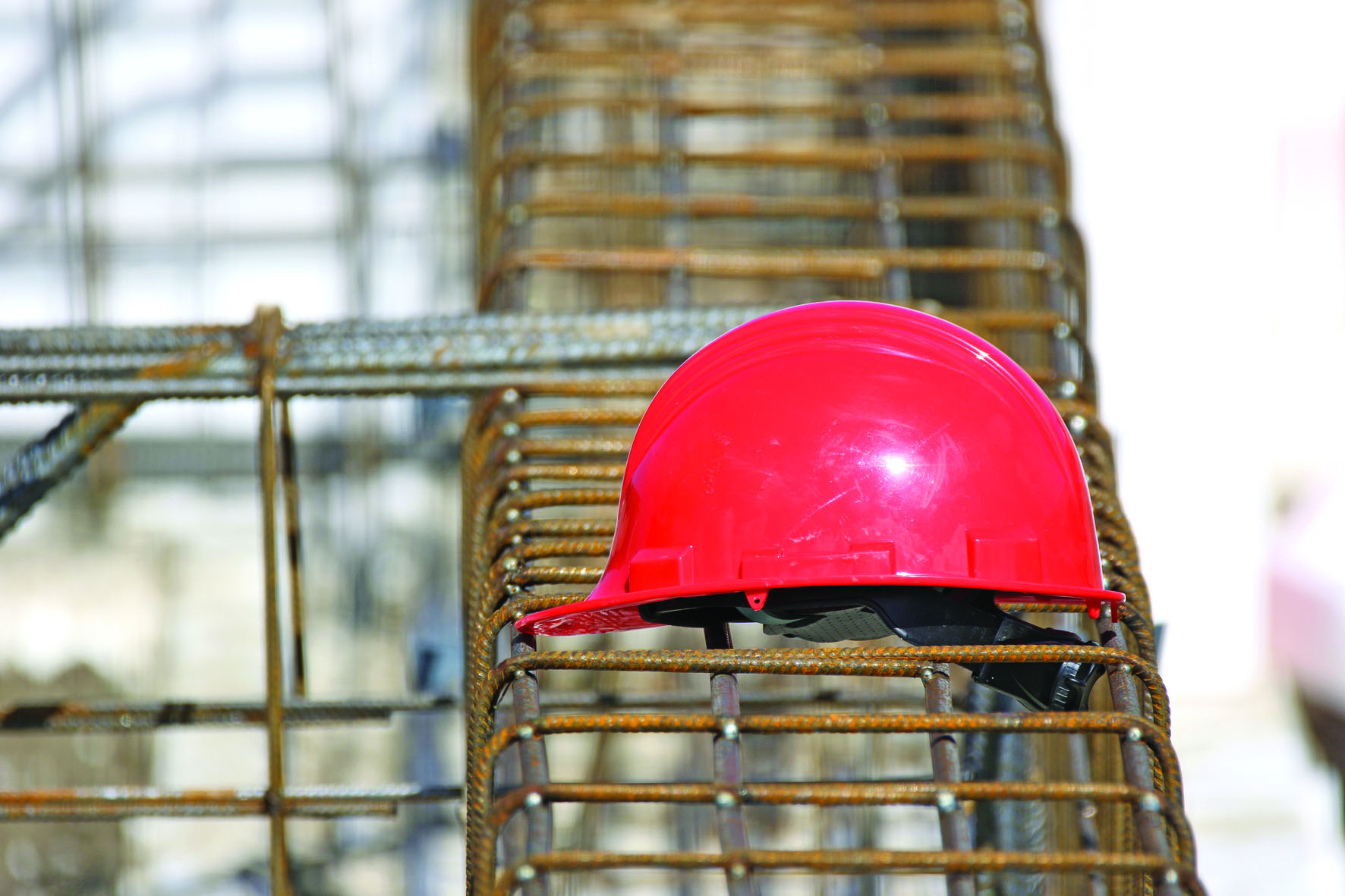 Muscat: Oman is facing a construction crisis, according to the Chief Executive Officer (CEO) of an Omani contractors association.
Shahswar G Al Balushi, CEO of the Oman Society of Contractors, said difficult conditions will persist in the construction sector until oil prices — and therefore the economy — recover.
“Due to the oil price dip, there are no new projects coming up in Oman. In addition to that, companies carrying out existing projects are facing big trouble with cash inflows, which will eventually lead to salary delays and other issues.
“I can’t reveal any numbers, but it is sure that there is a crisis and its worsening when compared with the previous years,” Al Balushi stated. The oil price crisis is hurting cash inflows for construction companies leaving their workers stranded for months without salaries in Oman.
A Muscat-based company had to send back 75 workers with one-way tickets without clearing pending salaries and other benefits. At the same company, 125 workers have been stranded without salaries for the last eight months.
“Lack of projects due to the current economic conditions led by the oil price crisis, bills stuck with clients and banks, disputes over ownership and instances of fund misappropriations have put us neck deep in trouble,” the Human Resource Director of the company said, on condition of anonymity.
“Meeting daily demands is a big problem,” he added. Staff and salaries, including that of the HR boss, have not been paid since January.
When the crisis started, the company had repatriated 75 workers, who were ready to give up pending salaries and take an air ticket home.
However, a few who have stayed back in the hope of receiving unpaid salaries are now worried about food and accommodation.
The company had an annual turnover of OMR2 million last year. This year, only one project is running and that too will end in the coming months.
“So far, with loans from here and there, we have been able to take care of food for workers. But water and power bills are pending. Soon, they may be disconnected,” the HR manager added.
Article 51 of the Oman Labour Law states that employees, who receive their salaries on a monthly basis, should be paid once a month at least.
Mohammed Farji, a trade union leader in Oman, also said he had come across a similar case last month in Sohar.
“Around 150 expatriate workers were stranded without salaries for six continuous months.
When the workers approached us, we met with the employer and found an amicable solution to get the workers their dues,” the trade union leader said, adding that workers denied salary and other rights should approach unions and the Ministry of Manpower.
Meanwhile, workers at the Muscat-based company said they had stayed back hoping that the company will overcome the crisis and pay their salaries.
“We have liabilities to be taken care of back at home. We cannot just give up eight months’ salary and leave the country empty handed. In addition to salary, aren’t we eligible for other benefits too? We are just asking for our basic rights,” the workers said.
The workers had approached the Indian embassy in July and the Labour Dispute Department as directed by the embassy.
“With the embassy letter, we approached the Labour Dispute Department, but the company officials did not turn up for the settlement hearing. “Eventually, the case will be forwarded to court. We don’t know how long we will have to wait for the salary,” a worker, who was employed as a foreman in the company, said.
On June 1, the Ministry of Manpower had launched its complaint portal. In just 27 days, despite it only being accessible in Arabic, 512 people have used it.
On August 23, the ministry said Omani and expat workers all across the country will be able to submit labour complaints against their employers online starting from September.