Fire breaks out in a metal workshop 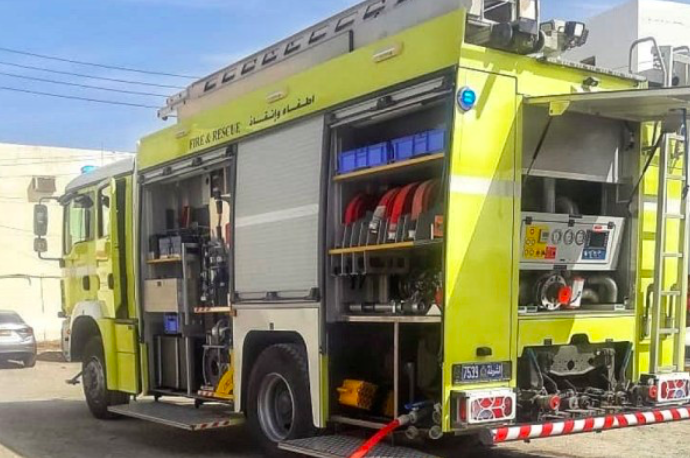 Muscat: The civil defence and ambulance teams in Dhofar Governorate have managed to extinguish a fire that broke out at a metal workshop in Wilayat Thumrait.

A statement issued online by Public Authority for Civil Defense and Ambulance (PACDA) said, "The civil defence and ambulance teams in the Dhofar Governorate managed to control a fire that broke out in a metal workshop in Wilayat Thumrait, as a result of which two people were injured. They were provided with emergency medical care and taken to the hospital."

"The authority calls for adherence to the civil protection requirements issued by it, to avoid the occurrence of loss of life and property," the statement added.