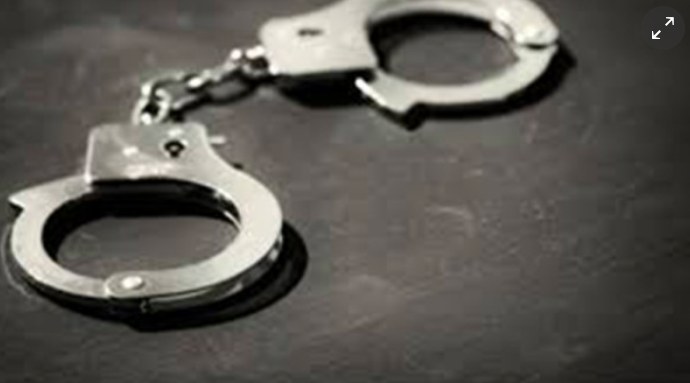 The Royal Oman Police (ROP) said in a statement, "Al Dakhiliyah Governorate Police Command has arrested an Asian person on charges of possession and trafficking in alcoholic beverages, as more than 123 bottles and a box of alcoholic drinks were found in his possession, and all legal measures were taken against him."

In an unrelated incident, the Dakhiliya Governorate Police Command arrested six women of Asian nationality on charges of engaging in acts contrary to morality and public morals in two separate cases, and legal measures were taken against them.

The Royal Oman Police has called upon on property owners to verify the identity and activities of tenants and to report any immoral practices.

Royal Oman Police said in a statement: "The officers of the Criminal Investigations Department led by the Dhahirah Governorate Police were able to arrest a person on charges of stealing a trailer whose owner had stopped her in the Wilayat of Ibri."

In yet another incident, the Ibri Police Station caught a person for publishing a video clip while he was breaking the locks of electrical complexes that use to illuminate the highway, and legal procedures are being completed against him.

The Royal Oman Police has warned against carrying out such acts of sabotage that harm the public interest and calls for immediate reporting of such behaviour by calling the emergency number 9999 or going to the nearest police station.