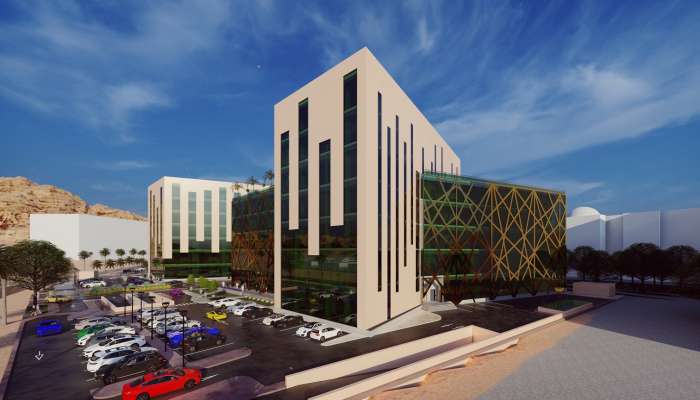 Muscat: The total volume of investments for projects in the industrial cities of Madayn amounted to about OMR 6.6 billion until the end of 2019, a growth rate of 1.54 per cent compared to 2018, Oman News Agency (ONA) said.

A statement issued online by Oman (ONA), said, "the number of the workforce in all industrial cities of Madayn increased to 61,213 workers, with an Omanisation rate of 34 per cent."