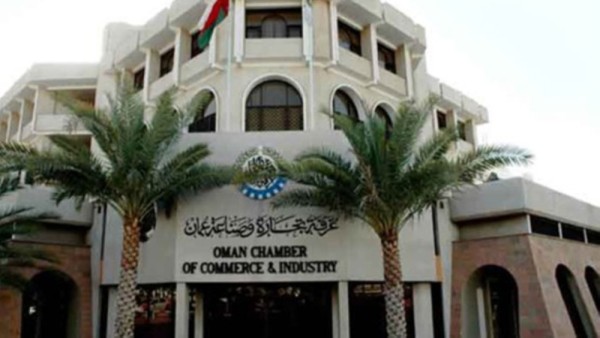 The Ministry of Commerce, Industry and Investment (MoCI), said in a statement, "The number of industrial exemption permits given through the Bayan system reached 2,582 during the first half (H1) of the current year. This is for industrial establishments’ imports through form B of the Gulf Cooperation Council countries. During the year 2019, 2,913 exemption permits were issued."

"The Directorate General of Industry at the Ministry of Commerce and Industry has indicated that 10 applications for exemption from income tax for industrial establishments were studied between 1st January and 30th June 2020 compared with seven such applications looked into during the same period in 2019."

"The ministry stated that 276 applications for customs exemption were approved during the first six months of the current year, compared to just 158 such approvals during the same period in 2019."

"The Ministry of Commerce, Industry and Investment Promotion has emphasised that the increase in exemption permits and customs exemption application was due to the investors approach of using electronic services provided by the Ministry’s “Invest Easy” portal and the “Bayan” system of the Royal Oman Police. These electronic facilities helped in speeding up the processing and completion of transactions."