House collapses in Wilayat Muttrah, one dies, one injured 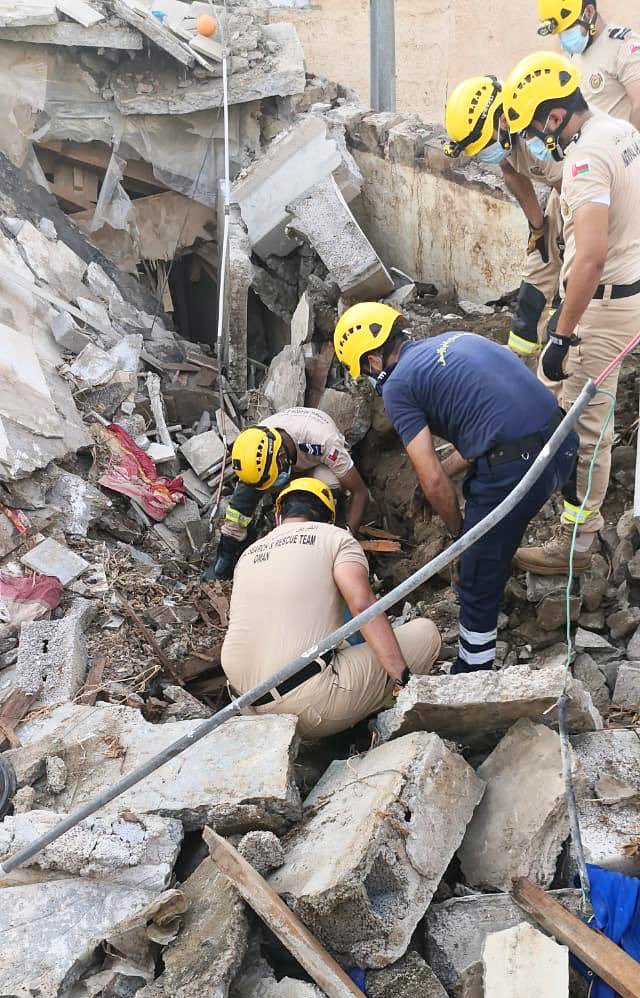 Muscat: An expat died and one other person was injured as a result of a house which collapsed in Muscat Governorate, the Public Authority for Civil Defense and Ambulance (PACDA), announced

A statement issued online by (PACDA), said, "The search and rescue team dealt with a report of a house which collapsed on two people belonging to the Asian community in Wilayat Muttrah in Muscat Governorate. One person who was provided with emergency medical care survived the incident and was subsequently transferred to the hospital due to moderate injury. The other individual was found dead during rescue operations.