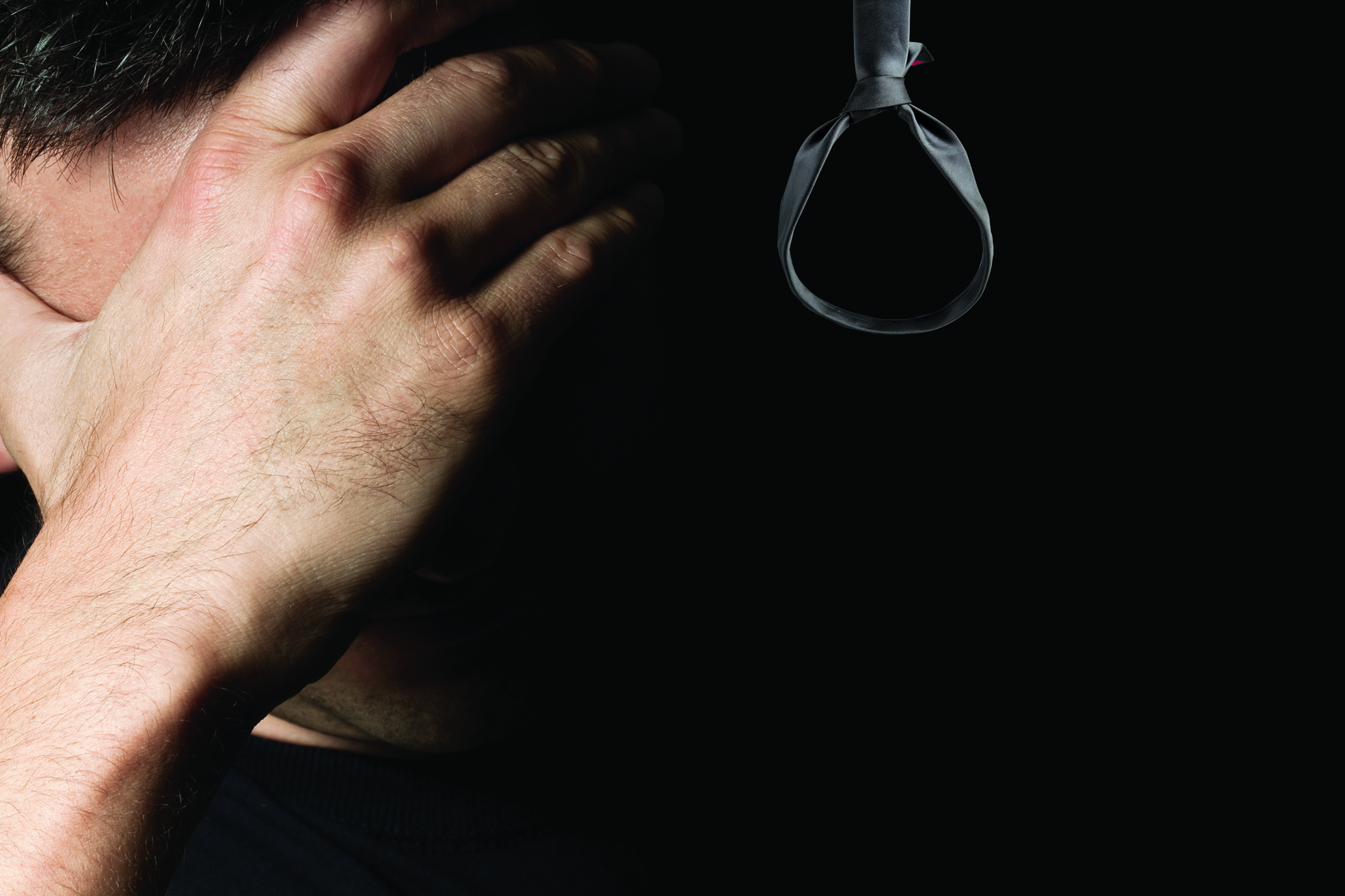 Muscat: Shocked by the suicide of four Indians in the past 10 days, the Indian ambassador to Oman has pledged to improve outreach programmes for the expats working here.
“We will step up our current efforts, like reaching out to the community using all means, visiting workers’ camp and holding community meetings. Our door is always open to extend help to the needy,” said Indian Ambassador Indra Mani Pandey.
“Currently, the mission house is holding regular visits to workers’ camps located not only in Muscat but also in the interior areas. At the community meetings, mission house officials listen to their issues,” the ambassador added.
An Indian expatriate working in a cleaning company in Al Hail was found dead in his apartment last Friday. The deceased was identified as Rejimon Bhaskaran from the south Indian state of Kerala.
“He didn’t turn up for duty on Sunday. When we went to his accommodation, we found him dead hanging in the room,” the deceased’s close friend Habeeb Rahman said.
“He was a bachelor and was working here in Oman for more than nine years. He sounded depressed on the day before he committed suicide. I took him to a dinner. I tried my best to convince him that all issues, whatever it may, be will be settled soon and there is no need to worry much. However, he took the drastic step,” the friend added. Meanwhile, Shameer PTK, a social worker who is coordinating the repatriation process of Rejimon’s remains, said he knew of two more suicide cases in Oman over the last 10 days.
“Last Friday, an Indian woman from Mumbai was found dead, hanging in her apartment in Al Khuwair. On May 8, Saneesh Maniyath, a worker at a bakery in Kabourah, was also found hanging from a tree near his work place,” Shameer said.
Saneesh’s friends said that he was seen disturbed on May 7.
“He had dinner with us and then went out saying that he is going for a smoke. That night he didn’t return. On May 8 morning, we tried to reach out him over phone. We saw his Whatsapp status related to death. So, we got worried and informed the employer. He called police and we found him dead hanging on a tree,” friends said.
On May 7, Harish Sunkadakatte, another Indian, a cleaner, was found dead hanging in his accommodation in Nizwa, the fourth victim in a 10-day span.
Talking to Times of Oman, Harish’s wife Jayanti had said that he might have committed suicide due to illness and financial problems.
Rita Samuel, an Indian social worker in Oman for the last 19 years, said that she is afraid a ‘copycat suicide’ may be occurring in Oman.
“Some four years ago, every six days one Indian used to commit suicide in Oman. I am afraid that kind of situation is returning. I have decided to visit workers to lend whatever possible help I can from today,” Rita added.
Rita regularly visits workers where they gather at weekends to help them.
In 2012, Times of Oman had reported that every sixth day, one Indian commits suicide in Oman. The report had prompted social and charity organisations to set up hotlines and counselling services to help the depressed people.
Shaji Sebastin, an Indian social worker for the last three decades in Oman, said that social organisations should focus more on helping needy workers and widen their reach.
“Seems the majority of social organisations have lost their focus. They should wake up and reach out to people. Without widening their network they won’t come to know about a person who really needs help. Now, we attend cases only which come to us. This should change. We should reach out to them on a regular basis, especially in the interior areas,” Shaji added.
The Indian embassy in Muscat has a 24-hour helpline service for workers in distress. It will continue to provide assistance to Indian nationals in distress, including financial assistance.
In 2014, to ensure better service delivery to Indians residing in Oman, the Indian embassy in Muscat extended its ‘Open House’ facilities to be held on all working days between 10 am until 12 noon.
According to data from the Government of India released last December, 1,384 Indians allegedly committed suicide abroad in the last three years, with the maximum number at 541 being in the United Arab Emirates (UAE).
Replying to a question in the Lok Sabha (the lower house of the Indian Parliament), Minister of State of Overseas Indian Affairs, V K Singh said a total of 497 Indians had committed suicide in 2013, 451 in 2014 and 436 ended their lives, as of December 4, 2015.
Details provided by the minister based on information from Indian missions show that 123 Indians have committed suicide in Oman, 541 in the United Arab Emirates and 337 in Saudi Arabia since 2013.
The World Health Organisation (WHO) estimates that each year approximately one million people commit suicide, which represents a global mortality rate of 16 people per 100,000 or one death every 40 seconds.