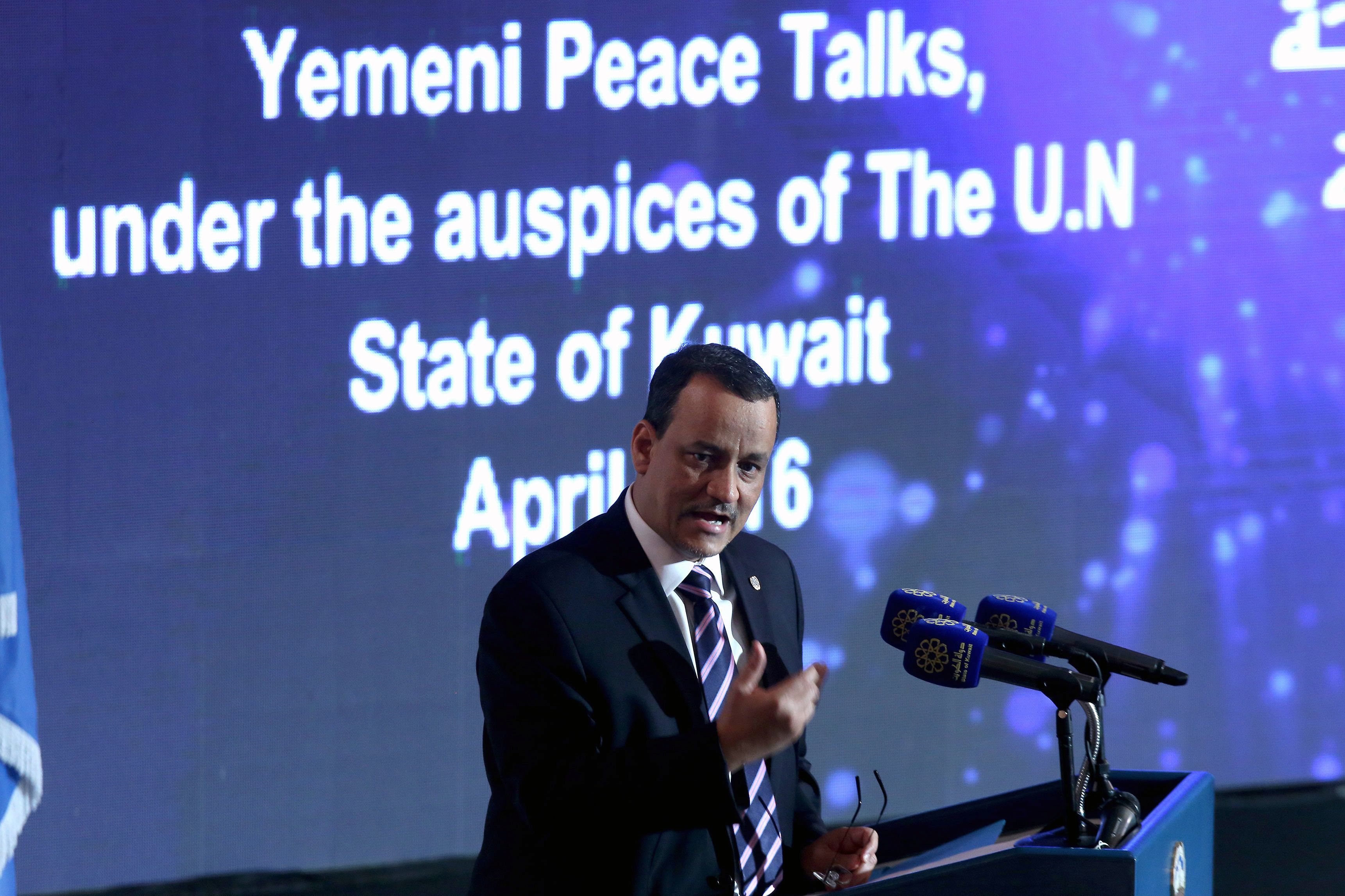 Cairo/Dubai: IS militant group efforts to exploit chaos may have have brought Yemen forces and Houthis tentatively closer at peace talks in Yemen's civil war, but a deal seems unlikely in time to avert collapse into armed, feuding statelets. Ferocious conflict along Yemen's northern border between Saudi Arabia and Ansurallah, a revival movement also called the Houthis, defied two previous attempts to seal a peace. But a truce this year and prisoner exchanges mean hopes for a third round of talks are higher. The threat from an emerging common enemy may be galvanising their efforts. IS appears to be behind a dizzying uptick in suicide attacks and Al Qaeda fighters continue to hold sway over broad swathes of the country that abuts Saudi Arabia, the world's biggest oil exporter. Saudi Foreign Minister Adel Al Jubeir said on Thursday the kingdom sought to prioritise fighting militants in Yemen over its desultory arm-wrestle with entrenched Houthi insurgents. "Whether we agree or disagree with them, the Houthis are part of the social fabric of Yemen... The Houthis are our neighbours. Al Qaeda and Daesh (IS) are terrorist entities that must be confronted in Yemen and everywhere else," Jubeir tweeted. Now largely stalemated, the conflict has killed at least 6,200 people - half of them civilians - and sent nearly three million people fleeing for safety. Despite the relative lull during talks, hostility continues. Saudi Arabia has pounded its enemies with dozens of air strikes. Houthis have responded with two ballistic missile launches. If the parties seize the opportunity, an unlikely new status quo may reign by which Houthis and Saudis depend on each other for peace. "This could mean a massive re-ordering of Yemen's political structure, and the conflict so far has already produced some strange bedfellows," said Adam Baron, a visiting fellow at the European Council on Foreign Relations. The Houthis ousted the internationally recognised government in 2014 in what it hailed as a revolution but which other countries decried as a coup. Pounding the Houthis and their allies in Yemen's army with air strikes beginning on March of 2015, a Saudi-led alliance soon deployed ground troops and rolled back their enemies toward Sanaa, held by the Houthis. A near-blockade imposed by the Saudi-led coalition and frontlines which ebb and flow across villages and towns have deprived nearly 20 of 25 million people of access to clean water and put yet more in need of some form of humanitarian aid. Of the countries where protests in 2011 ultimately led to outright combat, Yemen's United Nations-sponsored peace process arguably shows the most promise. Unlike with Libya and Syria, representatives of Yemen's warring sides meet daily in Kuwait and argue over how to implement UN Security Council resolutions and share power. But while keeping Yemen's parties talking for this long was an accomplishment, getting them to live together in Sanaa and share power remains a distant dream. Yemeni Foreign Minister Abdel Malek Al Mekhlafi accused the Houthis of resisting a UN Security Council Resolution from last April to disarm and vacate main cities. "There is a wide gap in the debate, we are discussing the return of the state... they are thinking only of power and demanding a consensual government," he told Reuters. Houthi spokesman Mohammed Abdel Salam said on his facebook page: "The solution in Yemen must be consensual political dialogue and not imposing diktats or presenting terms of surrender, this is unthinkable." But a diplomatic source in Kuwait said that through the fog of rhetoric, a general outline of a resolution has been reached. "There is an agreement on the withdrawal from the cities and the (Houthi) handover of weapons, forming a government of all parties and preparing for new elections. The dispute now only centres around where to begin," the source said. All parties will be aware the danger of a collapse into feuding statelets is growing. The Houthis are deepening control over what remains of the shattered state it seized with the capital in 2014. Meanwhile, the Houthis' enemies in the restive, once independent South agitate ever more confidently for self-rule. Militiamen in Aden last week expelled on the back of trucks more than 800 northerners they said lacked proper IDs and posed a security risk. The tranquility amid the gardens of the Kuwait's palace hosting the talks have not impressed residents of Yemen's bombed-out cities, who despair whether armed groups can ever be reined in. "All the military movements on the ground suggest the war will resume and that both parties are continuing to mobilise their fighters on the front lines," said Fuad Al Ramada, a 50-year old bureaucrat in the capital Sanaa.