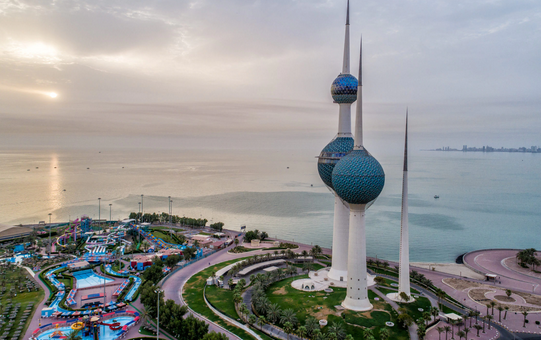 Muscat: The state of Kuwait has named a well-known road in the memory of the late His Majesty Sultan Qaboos Bin Said.

A statement issued online by The Kuwait Ministers Council said: "Based on the supreme order of His Highness the Emir, one of the major roads has been named in memory of the late Sultan Qaboos Bin Said, in appreciation of the important role that he played and the efforts he exerted in supporting the march of the Gulf Cooperation Council and the issues of the Arab and Islamic nations.”

“The Council of Ministers informed the Municipal Council of this decision to name the Seventh Ring Road in the name of the late Sultan Qaboos bin Said in his memory,” the statement added.