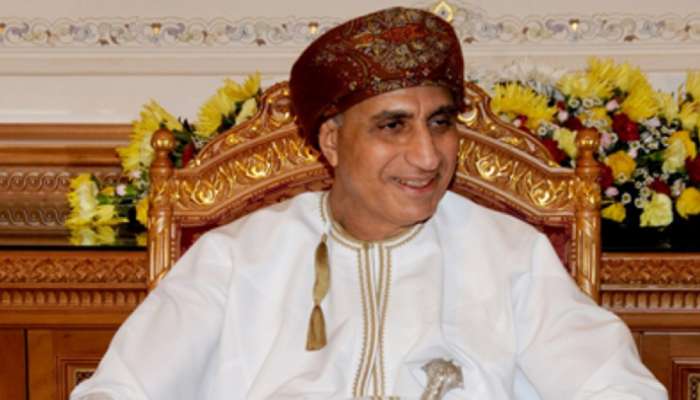 A statement issued online by Oman News Agency (ONA), said, "His Highness Sayyid Fahd referred to His Majesty Sultan Haitham Bin Tarik's praise for the contributions of former ministers in the tasks entrusted to them during that period."

"His Highness Sayyid Fahd bin Mahmoud expressed his thanks and appreciation for their constructive efforts that they made for what contributed to the steps and procedures reached by the Council of Ministers at that stage, affirming that their experiences will be positively reflected in the tracks of national action."

"For their part, the former ministers expressed their deep appreciation for the support they received, which enabled them to perform their duties during the last period, expressing their willingness to employ their expertise in everything that would support the concerted and benevolent efforts to serve this dear country and its wise leadership."

"The meeting was attended by His Excellency Sheikh, Secretary-General of the Council of Ministers."