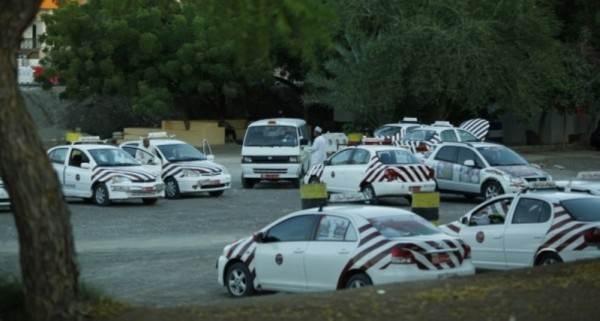 Muscat: Two persons will be allowed to take a driving test for each driving trainer during one week, and the number will be gradually raised the next time.

A statement issued online by the Royal Oman Police (ROP) said, “In view of the coronavirus pandemic and in the interest of your safety and public safety, driving tests have been organised so that there are two persons allowed to do tests for each driving trainer during one week, and the number will be gradually raised during the next time in line with the precautionary measures in this regard.”

This statement came in response to one of the citizen tweets on Twitter, who said, ”We demand an increase in the number of driving tests for the driving trainer by more than one test per week at the Driving Licensing Centre in the wilayat Of Ibra, and we demand to increase the number of police personnel who conduct these tests at the centre.”

He added, "Is it reasonable for four policemen to conduct the driving tests in the centre, which serves six of wilayats in North Al Sharqiyah Governorate, so please consider the matter urgently.”