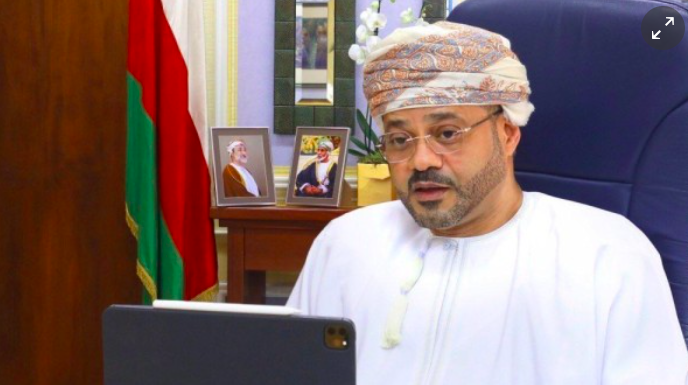 In a statement, Jaishankar said he “called up Foreign Minister Badr Al Busaidi of Oman to congratulate him on his appointment.”

During the call, India’s MEA said he’d “discussed our excellent bilateral relations. I look forward to working closely with him.”

Badr Al Busaidi was one of 25 ministerial and other high-level appointments made by His Majesty Sultan Haitham Bin Tarik, under Royal Decree No. 111/2020, which was regarding the formation of the Council of Ministers.