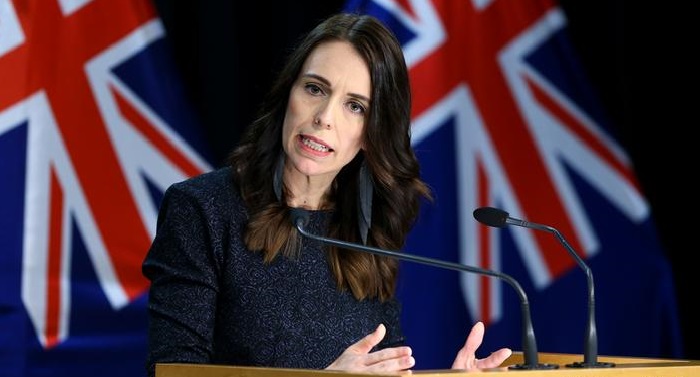 WELLINGTON: New Zealand's largest city Auckland will move to COVID-19 Alert Level 3 from Wednesday for three days, with the rest of the country going to Level 2 after four cases of community transmission were confirmed on Tuesday.

After 102 days without community transmission in the country, Prime Minister Jacinda Ardern announced the lockdown decision in a late-night press conference.

Auckland will move to Alert Level 3 lockdown from noon on Wednesday, which will last for three days until midnight Friday, she said.

"These three days will give us time to assess the situation, gather information, make sure we have wide-spread contact tracing," Ardern said.

These four local transmissions were acquired "from an unknown source," according to the prime minister. They were the first cases outside of managed isolation after New Zealand announced initial success in controlling the virus.

The cases were within one family living in South Auckland, Director General of Health Ashley Bloomfield told reporters. The family has no history of international travels.

Six family members who reside in the same household have been tested, with three of them returning positive results, three negatives, Bloomfield said, adding all close contacts are in isolation and more than one workplace was involved.

The cases were not linked to foreign travelers or frontline people working at the border, Ardern said, calling on New Zealanders to be "precautionary."

"Act as if you have COVID and the people around you have COVID," she said, stressing that Aucklanders are asked to stay home to stop the spread of the virus.