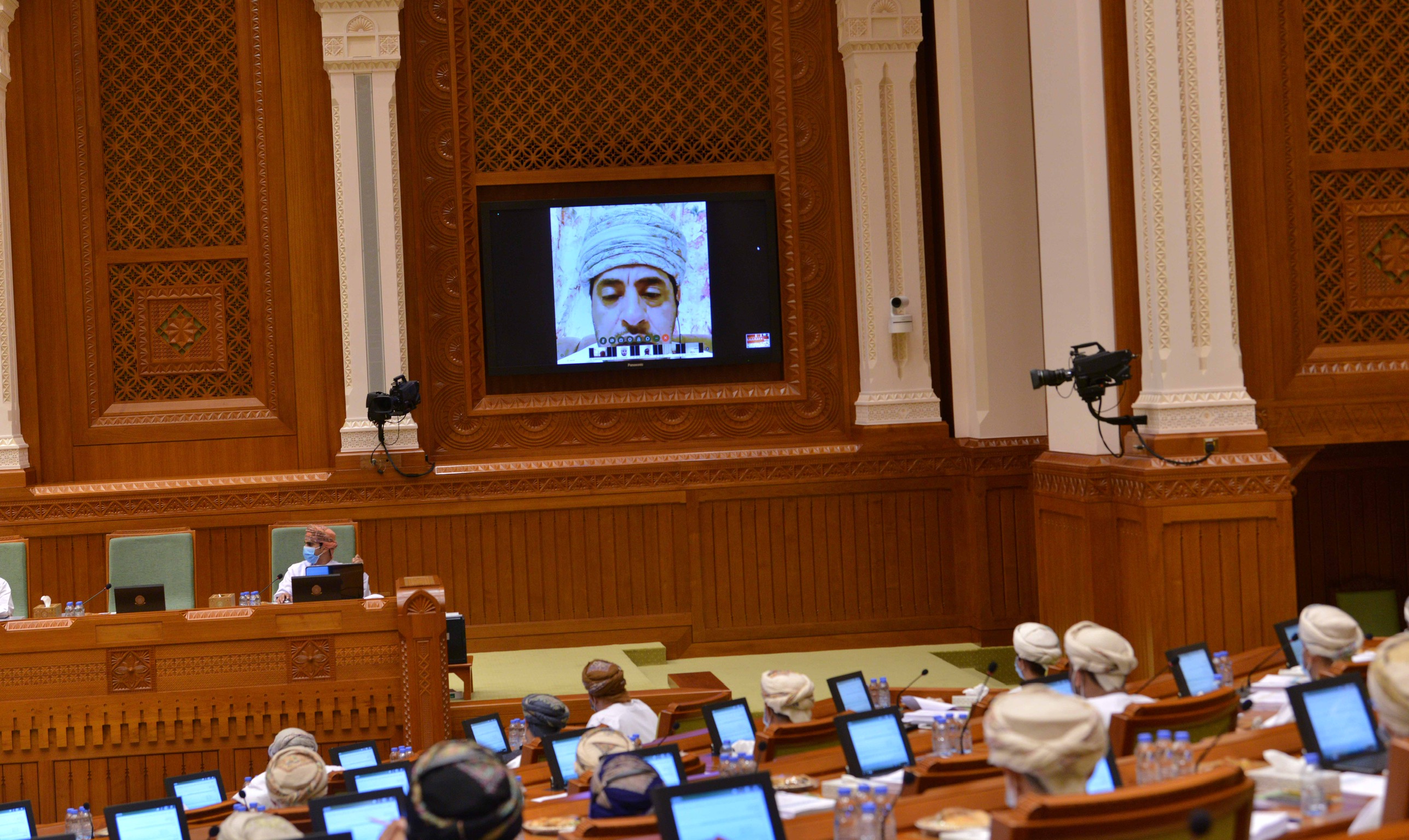 Muscat: Majlis Al Shura discussed on Monday the Value Added Tax (VAT) Draft Law, referred by the Council of Ministers as a matter of urgency.
The members voted on each article separately after extensive discussions, in light of the report of the Economic and Financial Committee in Majlis Al Shura.
The report included several amendments and observations made by the committee on some of the articles of the draft law that is made of 106 articles.
The report took into account the importance of the project's compatibility with the economic and financial situation of the Sultanate and future aspirations that may have an impact on the national economy.
Each article was read separately in the session, according to articles (133-137) of Majlis Al Shura’s internal bylaw.
This came during the 10th ordinary session of Majlis Al Shura of the 1st annual sitting (2019/2020) for the 9th period (2019-2023), which was held under the chairmanship of Khalid bin Hilal Al Ma’awali, Chairman of Majlis Al Shura.
A group of Majlis Al Shura’s members from the governorates participated in the session via video conferencing.
During the session, Salim bin Ali Al Hakmani, Head of the Economic and Financial Committee and its rapporteur, read the articles of the law, and responded to the comments and inquiries submitted by members about articles of the draft law.
While reading the committee’s report, he pointed to the importance of ensuring basic standards, in addition to other proposals that are touched by the report of the committee. The members' observations regarding the articles of the law were taken into account.
Majlis Al Shura will discuss in its 11th regular session on Tuesday the rest of the articles of the draft law in addition to the rest of its scheduled agenda.