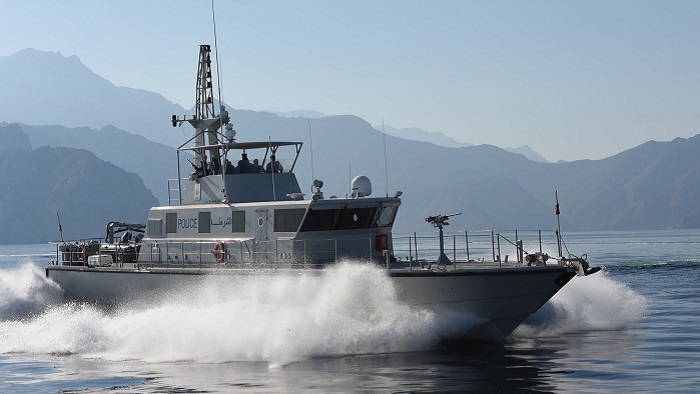 Muscat: 11 Omani fishermen, stranded at sea after their boats broke down, have been assisted by the Royal Oman Police (ROP) on last Thursday and Friday.

A statement issued online by the ROP said: "This past Thursday and Friday, the Coast Guard Police Command assisted 11 Omani fishermen whose boats broke down at sea off the beaches near Musandam, Muscat and South Al Sharqiyah. Their boats were towed by police boats to the nearby ports."