Person arrested for defrauding over 50 women in Oman 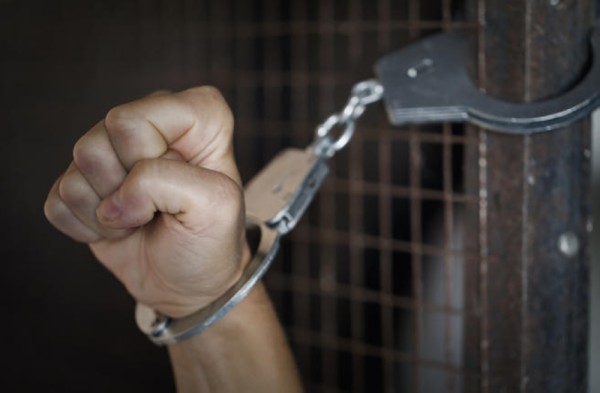 Muscat: Using social media, a person managed to defraud 56 women, by posing as the head of the recruitment department of an airline company. He has now been arrested by the Royal Oman Police (ROP).

In a statement, the ROP said, "The man had created an imaginary account on a social networking platform and would solicit his victims by requesting for the CV and personal photos. After luring them into sending pictures, he would then move on to blackmailing them. Legal procedures against him are being completed."

The ROP urged everyone to be cautious while dealing with anonymous people online and stressed the need to deal with reliable official accounts and only apply for jobs through official channels without being drawn into temptation presented by fraudsters.