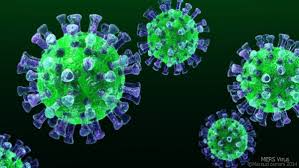 Muscat: Three of the 10 deaths that have taken place on Sunday due to COVID-19 are from Muttrah, according to government data.
Figures from the Ministry of Health’s Tarassud app show that of the five deaths in the Governorate of Muscat, three were reported from Muttrah.
One death was reported in Seeb, and another in Bausher.
Among the other five, two took place in North Batinah – one each in Sohar and Saham – and two in South Batinah, with both of them reportedly in Musannah.
The other COVID death occurred in the Governorate of Al Dakhiliyah. So far, 213 deaths from the novel coronavirus have been reported in Oman.