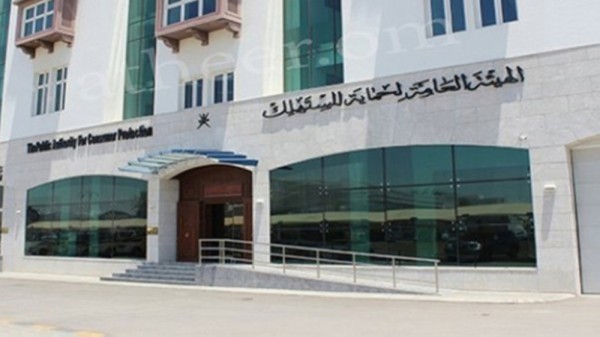 Muscat: The court of first instance in Salalah has issued a ruling against the owner of a commercial establishment who violated consumer protection laws.

A statement issued online by Public Authority for Consumer Protection (PACP) said: "The Court of First Instance in Salalah issued a court ruling against the owner of a commercial establishment providing building materials (ceramic tiles) for failure to provide services properly."

"The Consumer Protection Administration received a complaint from a consumer in which he stated that the establishment had violated an agreement to provide granite (ceramic tiles) of a value of OMR 1,495 as the customer had paid in advance an amount of OMR 1,070, so that the ceramics will be delivered within a month according to the period Agreed upon in the contract."

"However, the owner of the institution did not deliver the ceramics to the consumer during the period, which caused delay in the completion of work at the consumer’s house. After summoning the two parties, an amicable solution was reached and an agreement to return the amount paid in advance to the consumer was worked out."

"However, the owner of the institution did not return the amount, and did not respond. Accordingly, the complaint file was referred to the Salalah Court of First Instance, which ruled that the owner be punished by a month’s imprisonment and fined OMR 100 , and obliged him to pay an amount of OMR 1,070 to the consumer," the statement added.