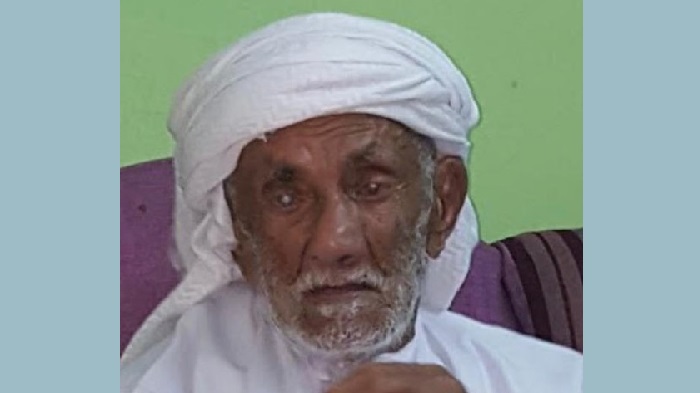 Muscat: The Royal Oman Police (ROP) has called on citizens and residents to look for a missing resident of the wilayat of Sohar.

A statement issued online said: "The ROP announces that Juma bin Ali bin Muhammad Al Balushi, a resident of Sohar/Majis, had left the home of his relatives earlier and did not return until the date of this announcement."

"Whoever sees him or knows the details of his whereabouts should inform Majan Police Center on phone number 26643479 or communicate with the police operations centre on 9999," the statement added. 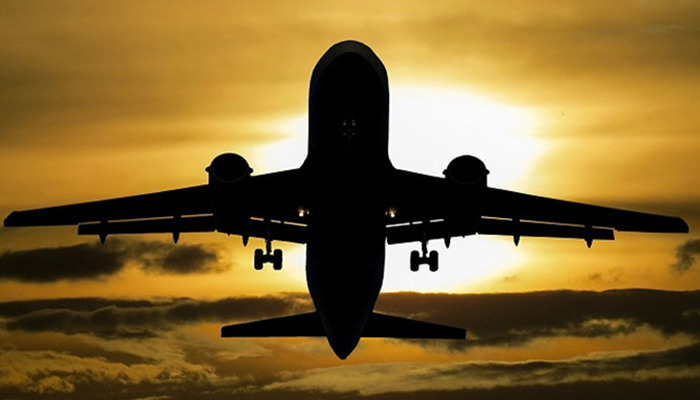